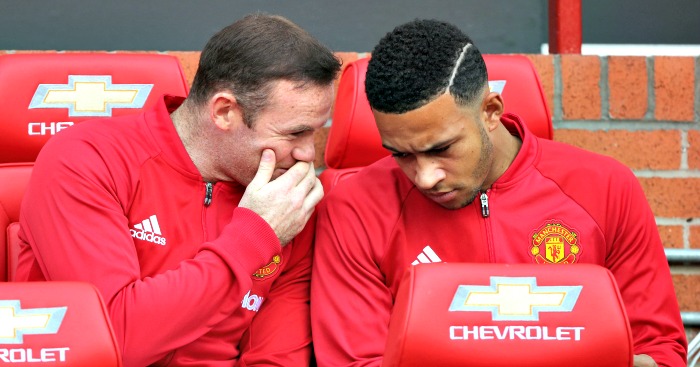 Speaking after his move to Everton, Rooney says that he and Michael Carrick had the responsibility as senior players, but that doing so became more and more difficult.

“There are standards that you have to keep when you are at Manchester United,” Rooney told the Daily Mirror.

“That came from the ­manager Sir Alex Ferguson when I went to United and it was then passed down through the dressing room by the likes of Giggsy, Gary Neville and Scholesy.

“Over the last few years, it was down to me and Michael Carrick to keep the new players maintaining those ­standards.

“That became more difficult over the last few years, with some of the ­players who joined the club.

“There are ­traditions at United that have to be maintained. It’s become harder, but that’s not my problem any more.”