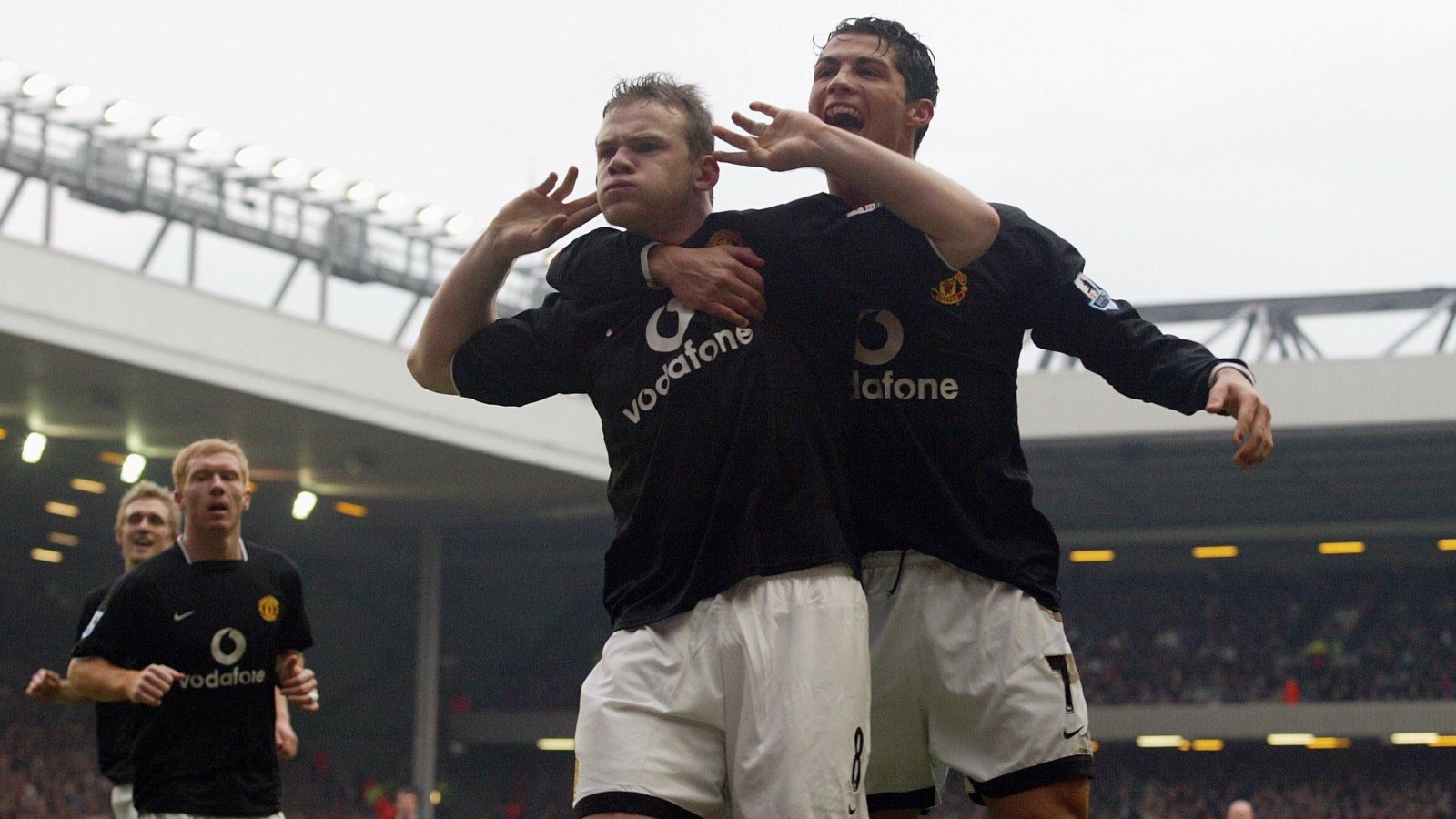 Wayne Rooney is understood to be “bemused” at criticism from Cristiano Ronaldo in his former Man Utd team-mate’s interview with Piers Morgan.

Clips of Ronaldo’s interview have been drip-fed to the public all week by The Sun with the full interview airing over the next couple of nights on Talk TV.

Rooney also faced a couple of digs from his former Man Utd team-mate over his recent criticism of the Portugal international’s behaviour, including his refusal to come off the bench against Tottenham.

When asked if Man Utd play better with Ronaldo in the side, Rooney told talkSPORT earlier this season: “No, I don’t think so. Him and [Lionel] Messi are arguably the two best players of all-time and you can go either way with that, whatever way you decide.

“It is a distraction which Man Utd don’t need at the minute, trying to rebuild. For Cristiano, just get your head down and work and be ready to play when the manager needs you. If he does that, he will be an asset. If he doesn’t, it will become an unwanted distraction.”

When asked about recent comments made by Rooney, Ronaldo told Morgan on Talk TV: “I don’t understand, you should ask this question to him. I don’t know why he criticised me so bad.”

Asked whether Rooney was jealous of him, Ronaldo replied: “Probably, because he finished his career in his 30s. I’m still playing at a high level, I’m not going to say that I’m looking better than him, which is true.

“It’s hard to listen to that kind of criticism and negativity from people who played with you, for example Gary Neville as well… They are not my friends. It’s easy to criticise, I don’t know if they have a job in television that they must criticise to be more famous.”

But now Sky Sports‘ sources have learned that Rooney is “bemused” by Ronaldo’s comments but holds “no animosity” towards his former Man Utd team-mate.

Sky Sports presenter Mike Wedderburn said: “Wayne Rooney, we understand here at Sky Sports News, is bemused by the criticism levelled at him by Cristiano Ronaldo following that interview with Piers Morgan.

“Rooney has decided he is going to make no public statement on the matter but it’s understood that England’s all-time leading goalscorer has always maintained that Ronaldo is one of the two best in the world, alongside Lionel Messi of course.

“But he feels that Ronaldo needs to accept that he’s in the latter stages of his career and being a player at a club the size of Manchester United means respecting the situation and not expecting to play every minute of every game. We at Sky Sports News have been told Rooney feels no animosity towards Ronaldo.”