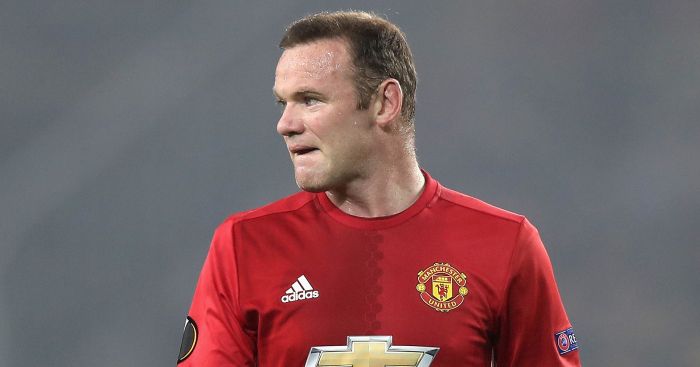 Wayne Rooney turned down a move from Manchester United to the Chinese Super League, according to Beijing Guoan’s honorary chairman.

Lou Ning claims Rooney’s agent Paul Stretford  met up with Chinese side Beijing Guoan in the summer after the club made an approach for the England international.

The Red Devils captain has been dropped from the starting line-up several times this season and even lost his place in the England side earlier in the campaign.

However, Ning has revealed that the 31-year-old – who is under contract until 2019 at Old Trafford – rejected China in favour of remaining in Manchester.

“We indeed made an approach for Rooney at the beginning of the season but he’s informed us that he wants to stay in Manchester United,” Ning told a Beijing radio sports show.

“Rooney says he’ll keep playing in the Premier League as long as his health allows. We even met with his agent.”