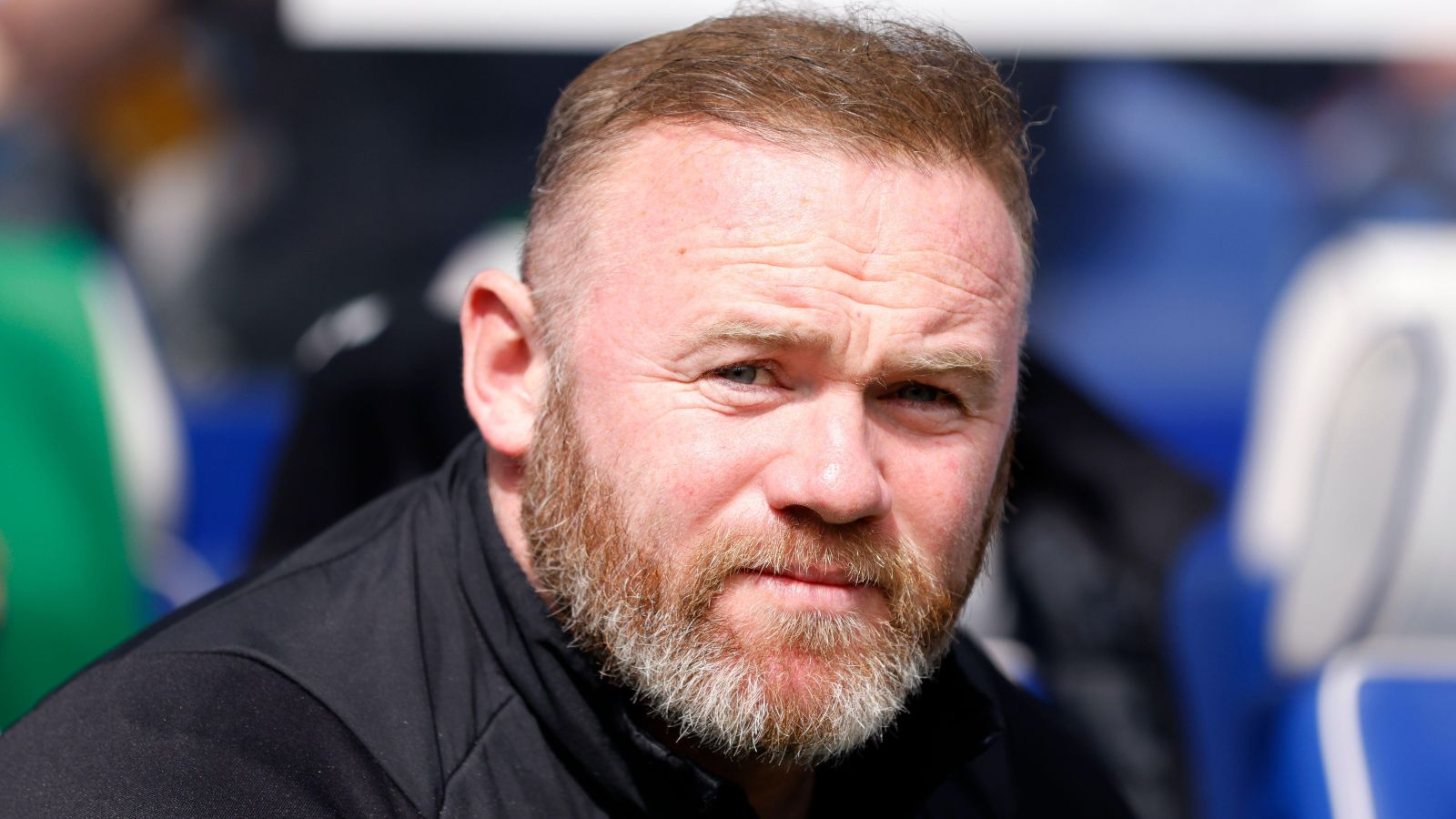 Wayne Rooney has told Man Utd fans to be “realistic” and accept it could be three years before they are challenging for the Premier League title.

The Red Devils announced yesterday that Ajax boss Erik ten Hag will take over from interim boss Ralf Rangnick in the summer.

Man Utd have failed to properly challenge for the league title since Sir Alex Ferguson left in 2013 with the club winning an FA Cup, a League Cup and a Europa League in the nine years since his departure.

But Rooney has warned Man Utd supporters that they may have to wait for success with the club “maybe challenging for the title in the next three years”.

“I think the fans have to be a little bit patient with it because it’s not going to change overnight or as quick as you would like.

“So they need to be a little patient, as long as they see progression and players working and playing for the shirt, with a view of maybe challenging for the title in the next three years.

“I think United fans need to be realistic with that and that’s what I’m sure the club are hoping for. I think it’s positive news today for Manchester United fans.”

Ten Hag has signed a deal until 2025 with the option of a further year and the Dutchman is “excited” to become the new Man Utd boss.

“It is a great honour to be appointed manager of Manchester United and I am hugely excited by the challenge ahead,” Ten Hag said on Thursday.