Home All The News Rooney: Sir Alex should have copied Klopp tactics at Man Utd 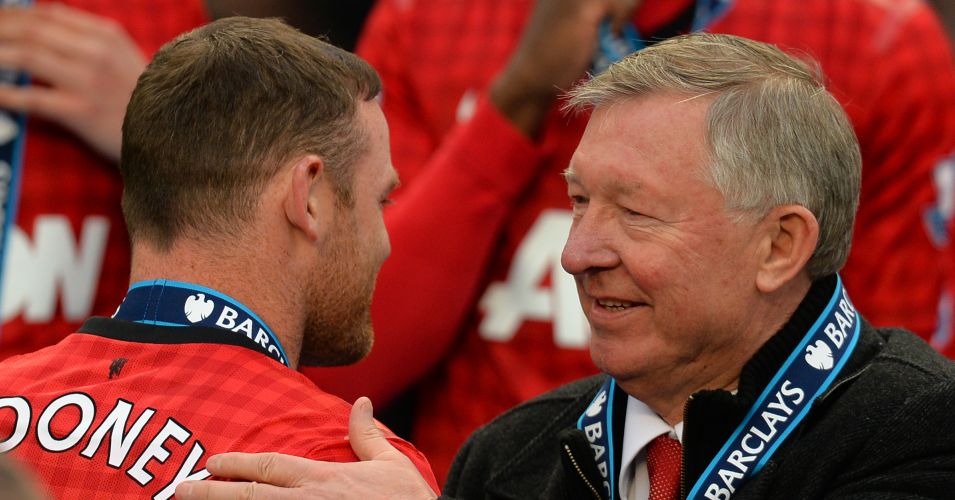 Wayne Rooney has criticised Sir Alex Ferguson’s tractics in the 2009 and 2011 Champions League finals, claiming he should have ‘ground out’ a result like Liverpool.

Manchester United lost the two finals to a superior Barcelona team, and Rooney believes his manager should have approached both games more pragmatically.

“It’s always hard for a club like Real [Madrid] to go into a game saying ‘we’ll surrender the ball’,” Rooney said in his Sunday Times column. “It is the same for United. But we lost two Champions League finals going toe-to-toe with Guardiola’s Barcelona, by trying to press high and get round them, which was suicidal.

“I remember Alex Ferguson saying ‘we’re Man United and we’re going to attack, it’s in the culture of this football club’ and thinking ‘I’m not too sure about this’.

“I think all the players knew, deep down, it was the wrong approach, that we were abandoning the way that had brought us success in that 2008 semi-final — and sure enough both times we got outplayed.

“There is being true to the club, but then there’s sitting back afterwards and thinking ‘we lost’.

“For me, it doesn’t matter how you do it in these big Champions League games, as long as you win — look at how Liverpool ground it out in last year’s final — and I think Zidane has the same mindset.”