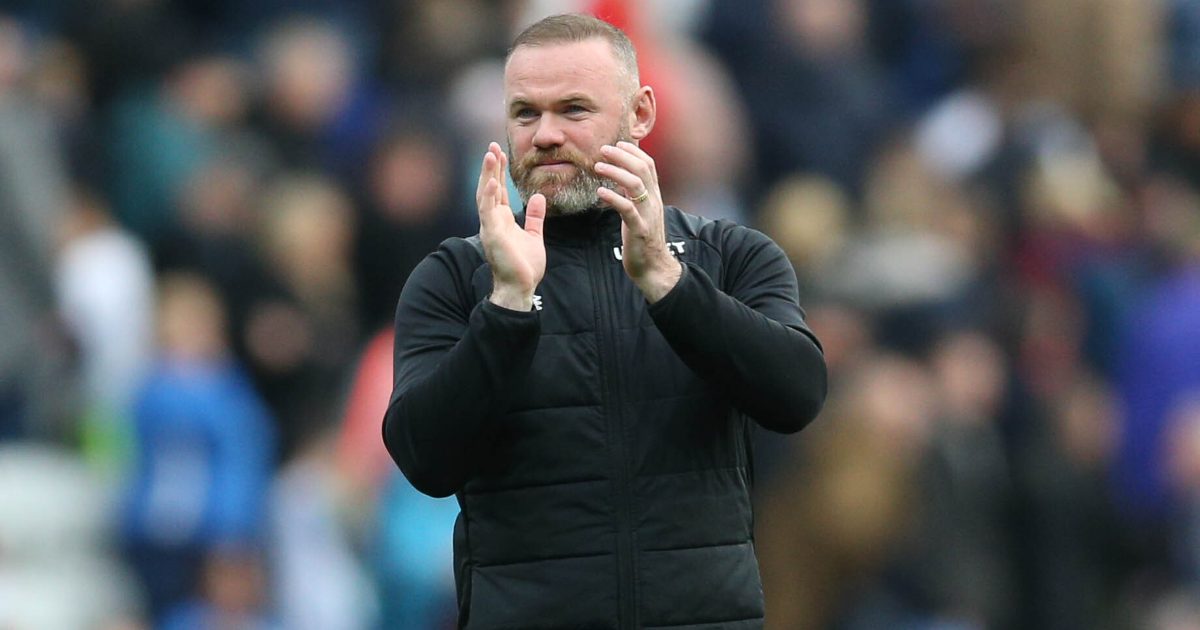 Wayne Rooney has suggested that he is “committed” to Derby County amid reports linking him with the vacant Newcastle United job.

The Man United legend first joined Derby as a player in 2019. Last November, he stepped up to become their new interim manager after Phillip Cocu left the club.

He was initially a player-manager, but Rooney retired from professional football in January. This was when he was appointed as Derby’s permanent boss.

Even though Derby finished the 2020/21 season poorly, they were able to avoid relegation to League One.

They ended up 21st as they were a point clear of Wycombe Wanderers in the final relegation spot.

The Rams were given a 12-point deduction at the start of this season for going into administration. They have three wins, seven draws and three defeats from their 13 Championship games this term.

This start to the season leaves them on four points. They are currently five points adrift of safety.

Steve Bruce left Newcastle by “mutual consent” on Wednesday morning. After this was confirmed, Bruce said that he was “grateful” to manage Newcastle:

“I am grateful to everyone connected with Newcastle United for the opportunity to manage this unique football club.

“This is a club with incredible support, and I hope the new owners can take it forward to where we all want it to be. I wish everyone the very best of luck for the rest of this season and beyond.”

Rooney has been linked with a move to the Magpies in recent days. As reported by the Metro, the Derby boss has now come out and said that there has been “no contact” between himself and Newcastle:

“I saw that this morning [Tuesday],” Rooney said.

“From my point of view I cannot stop speculation, I get that. But I have had no contact at all with Newcastle United and obviously, as I have stated before, I am committed to this football club.”