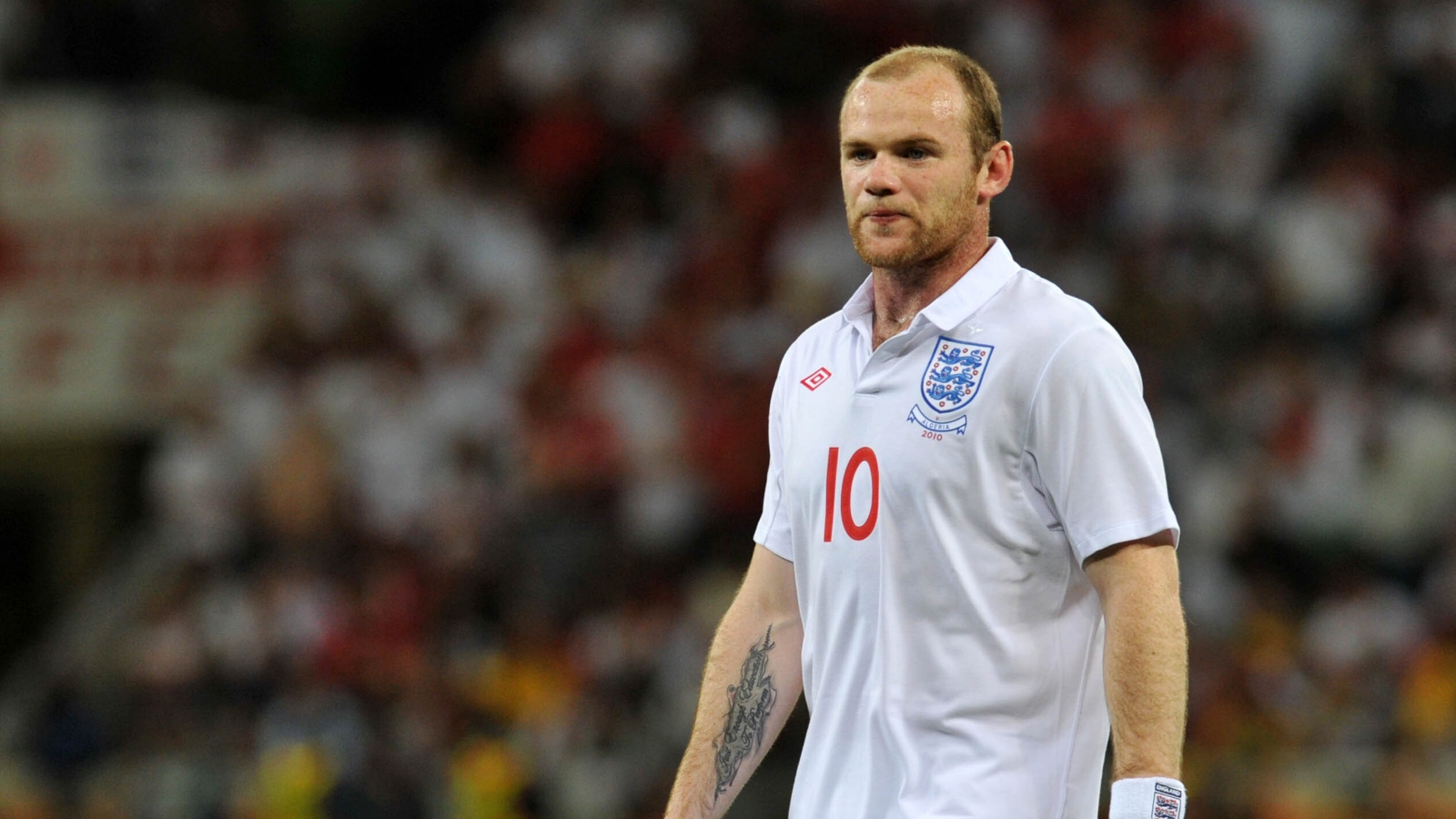 Maguire has received plenty of criticism this season following his poor form for United.

Despite his difficult season at club level, the Red Devils captain has remained a mainstay in Gareth Southgate’s England team.

During this week’s friendly against the Ivory Coast, Maguire was surprisingly booed by some England fans.

Rooney can relate to the 29-year-old after his famous outburst about Three Lions fans following their 0-0 draw against Algeria at the 2010 World Cup.

“I’ve been there,” said Rooney (quotes via Metro). “It’s never nice when you’re booed by your own fans. Harry’s a top lad and a top professional. I know Harry personally.

“I spoke to him not long ago and he’s a strong character, he’s strong-minded. I’ve spoken to him a few times as a friend and we’ve had a general chat, but I’m not his mentor.

“I’m sure the people who were booing him are not real England fans. Because as a fan, you go there to get behind the team.”

Rooney admits he is confused by England fans reacting negatively to the defender’s form for United when he has always been a consistent performer for his country.

“I don’t think any England fans are concerned about his form for United as long as he’s doing well for England,” Rooney added.

“He has to play — I know Gareth’s said that if you’re not in good form, then you won’t play for your country. But Harry Kane wasn’t in good form earlier in the season and nobody booed him or questioned why he’s playing.

“It’s clear he’s not in the best form for Manchester United, I don’t think any of them are at United.”