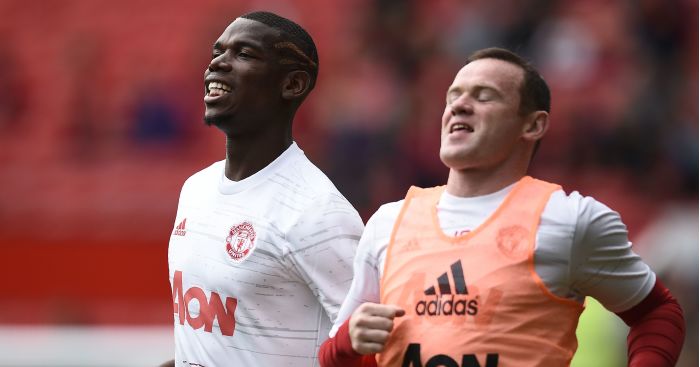 Wayne Rooney says Paul Pogba would be a “great signing” for any Major League Soccer side should he wish to make the move to the United States.

Rooney helped lift DC United from b0ttom of the Eastern Conference on his arrival in March last year to finish in the play-offs after leaving Everton for the MLS outfit.

And the former United forward reckons someone like Pogba – whose brother Florentin now plays for Atlanta United – could enhance the competition if he were to make the move Stateside.

“There are lots of players who could come over [to the MLS] and could be very successful here,” said Rooney.

“Obviously players I have played with, Pogba, Rashford – players like that are great players.

“I know Pogba loves coming to the States. His brother is here, so I’m sure he’d be a great signing for anyone.”