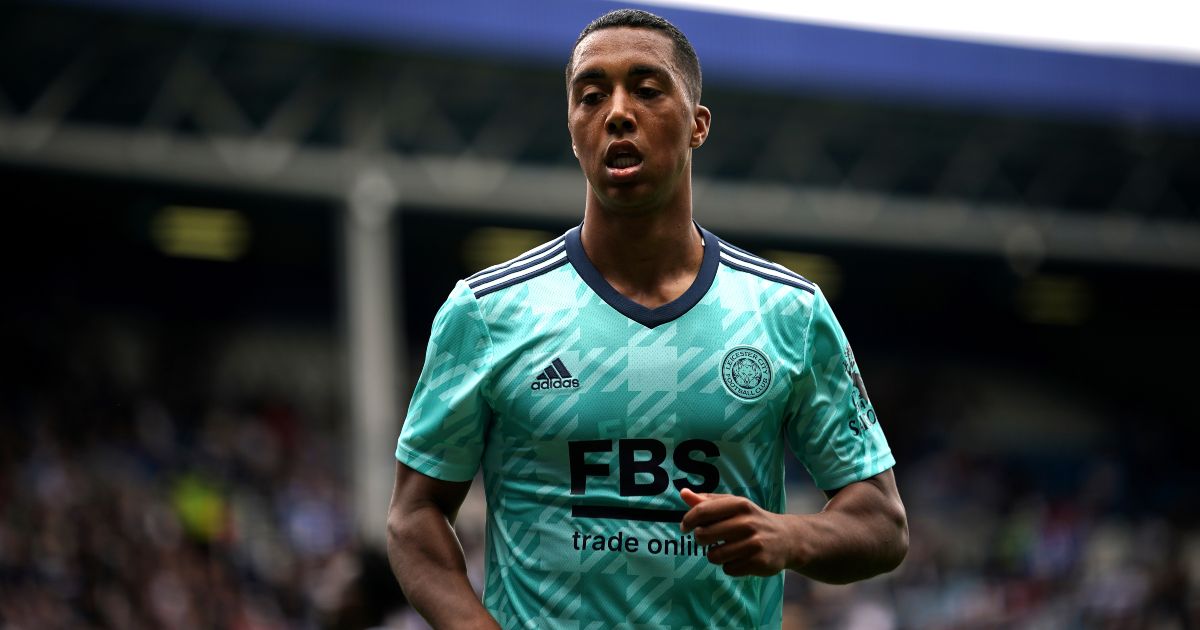 Leicester boss Brendan Rodgers wants to “resolve” Youri Tielemans future at the club by persuading him to commit to a new contract.

The 24-year-old midfielder, the Foxes’ player of the season and scorer of the winning goal in their FA Cup final success at Wembley, has been the subject of transfer speculation this summer with Liverpool reported to be among his admirers.

The club would like to reward Tielemans for his performances with a new deal, while also strengthening their own position should a rival formally express an interest.

The Belgium international has two years remaining on his existing contract, and Rodgers said: “I hope we can have him for longer. Jon (Rudkin, director of football) is meeting with his representatives.

“He is a top-class professional, a great guy and someone I love working with. He is very focused on his football and doesn’t get sidetracked at all. As I have said before, I will give him everything to help him continuously improve and he will continue to give us everything too.

“For me and Youri, it just continues – our relationship. Hopefully we can resolve something in the future.”

Rodgers is also looking to add more signings to his squad ahead of Tuesday’s transfer deadline.

He said: “There’s nothing close at this moment, but we would still like to do one or two things. We don’t have an endless pot of money. We may have to move one or two out first before anyone comes in.

“But we have a brilliant group of players. When they are all fit, we have a squad that can challenge in every competition. I never want to complain about what we don’t have.”

Rodgers could have summer signing Ryan Bertrand available for a Premier League match for the first time when his side take on Norwich at Carrow Road on Saturday.

The former Southampton full-back made his Foxes debut in the Community Shield win against Manchester City but then tested positive for Covid ahead of the opening game of the season against Wolves.

“Ryan Bertrand is back and available after the virus which is great news for us,” Rodgers said. “We will assess him over the next 24 hours. Apart from that, it’s the same.”

Central defenders Jannik Vestergaard and Jonny Evans remain out injured while Ayoze Perez is suspended following his red card in the defeat at West Ham on Monday night.