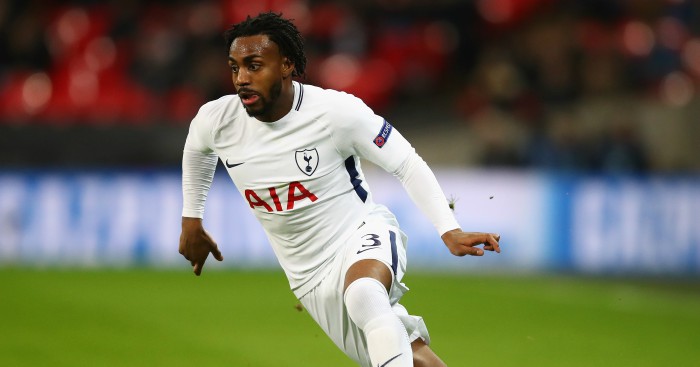 Danny Rose has described the reaction to his candid revelations about battling depression as “overwhelming” and “emotional”, vowing to help fellow sufferers once he returns from the World Cup.

Rose opened up about his mental health struggles shortly before England departed for Russia, explaining how a lengthy injury lay-off and the suicide of his uncle had led to him to visit a psychologist and spend a number of months on medication.

The Tottenham defender had not even told his parents about the extent of his ordeal when he his public account and he has been heartened by the way his words were received.

“It’s been a bit overwhelming,” he said.

“A lot of people messaged me to say thank you, that they know someone who is going through this or has been through that and that I’ve helped them and given them the confidence to express themselves.

“The messages that I’ve had from people who’ve said it has helped them in a way I’ll never know have been pretty emotional. I wasn’t expecting it and it was really touching.

“We have a lot of down time and I’m going to think of something to help others when I get back. I’ve got time to think while I’m here and when I get back from the World Cup about how I can go forward and help people.”