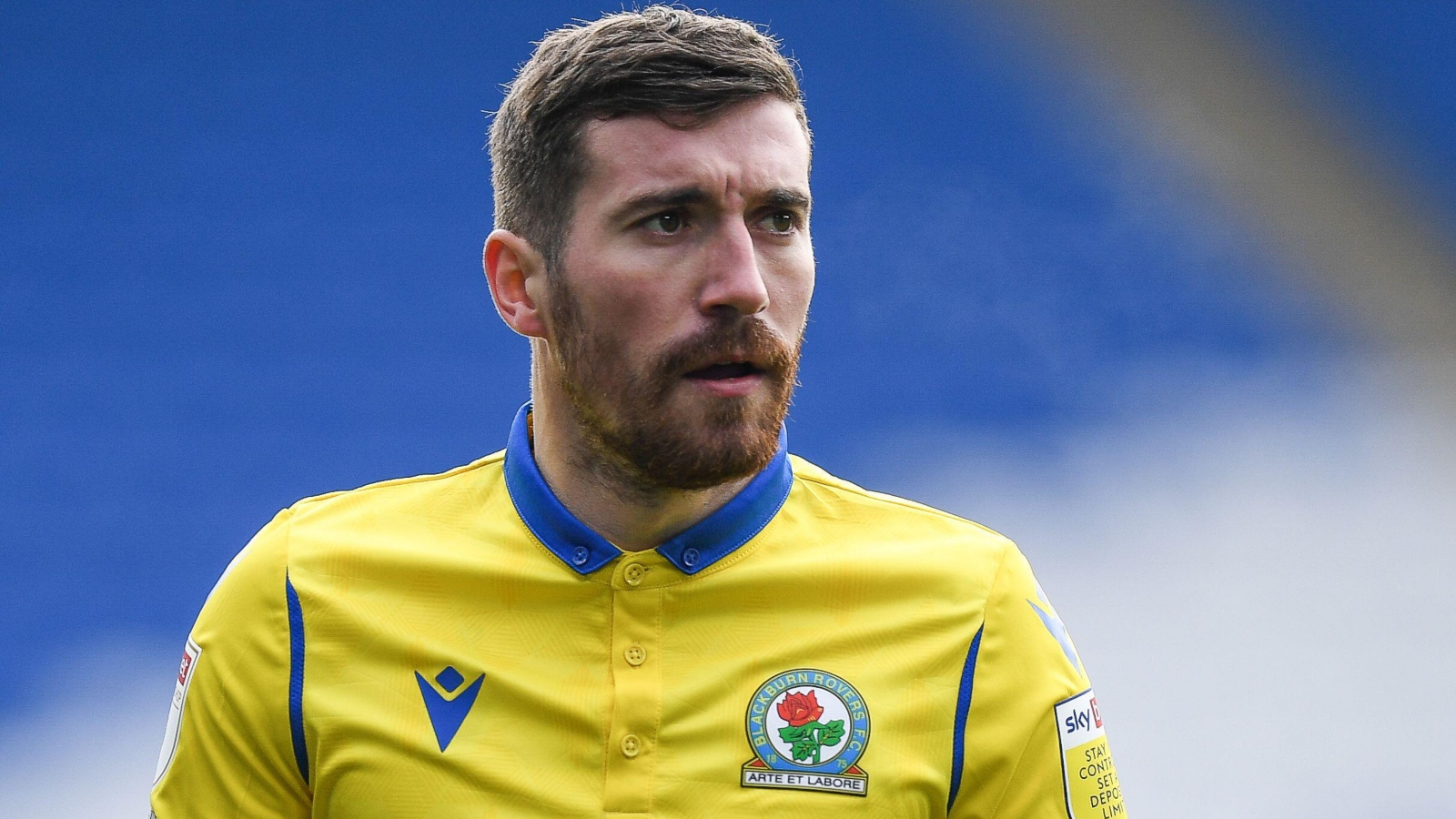 Bournemouth have confirmed the signing of Joe Rothwell following the expiry of his Blackburn Rovers contract.

The 27-year-old has joined the Premier League new boys on a free transfer after making 160 appearances for Rovers.

Manchester United are a pub team, and could Neymar be off to Newcastle? (No)

The former England under-20 midfielder provided ten assists and scored three goals in the Championship last season as his side fell short of a playoff spot.

Bournemouth chief executive Neill Blake told afcb.co.uk: “Joe has been on our radar for a while now and we’re delighted to bring him to the club.

“Unsurprisingly, we had huge competition to sign Joe, so we’re really pleased that he has chosen AFC Bournemouth as the next step in his career.

“Joe has proven himself as an outstanding midfielder in the Championship over the past few seasons and we believe he can continue his development under head coach Scott Parker and his coaching team.

“He has superb attributes to complement our other midfield players and we’re happy to bring another exciting signing ahead of our upcoming Premier League campaign.”

Speaking about the capture of Fredericks earlier this month, Blake said: “To be able to sign a player of Ryan’s ability and experience on a free transfer is a coup for the football club.

“I know Scott speaks very highly of his professionalism and character and he’s a talented player that will bolster the squad.

“Ryan has experience of the biggest games, playing regularly in West Ham’s Europa League run last season and has crucial Premier League experience which will be important to our squad for the upcoming campaign.”

Fredericks played 77 times for West Ham after joining in 2018. He helped the Hammers reach the semi-final of the Europa League last term.