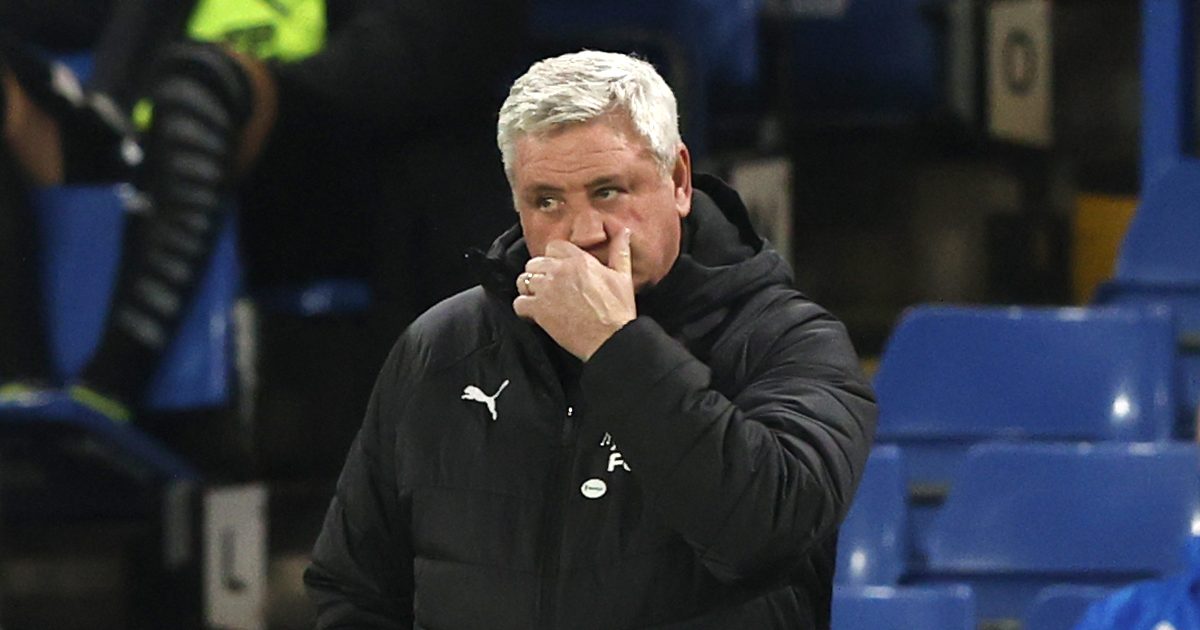 Newcastle United are at serious risk of being dragged into a relegation battle following their run of eight defeats from ten Premier League games.

On the latest edition of ‘Big Weekend‘, Mark Smith and Sarah Winterburn spoke about the relegation battle and the “rotten” football on display from the Magpies.

Mark kicked off the conversation by saying: “I’ve enjoyed this season, don’t get me wrong. But it looks like Man City are running away with it. It looks like West Brom and Sheffield United are pretty much done. Maybe there’s a bit of drama in the top four race.

“But the real drama now, and the real saving grace potentially, is the battle between Fulham and Newcastle for who avoids that third relegation spot.

“Newcastle are at home to Wolves, they’ve got a couple of players back but is that going to help?”

Winty said: “I think this is probably one of the fixtures they will quite fancy to try and pull away again from Fulham. Wolves are not a great side this season by any stretch of the imagination.

“Newcastle with a couple of players back, at home – I know home doesn’t mean much anymore – but this is as good a chance as any. They do need a couple of wins just to stop the situation getting a little bit scary.

“It’s much easier to chase. Everyone knows that. Fulham will be looking at Newcastle above them and that’s a wonderful target to have. It’s a horrible thing psychologically to have someone chasing you, both in life and in football.

“Fulham have got that target above them and it really is reachable. I’ve been saying it all season that Newcastle are probably the worst side in the Premier League. They’ve just happened to have Callum Wilson who scores enough goals but football wise, it’s rotten.

“For the sake of the neutral, anyone outside of Newcastle is doing what we’d never thought they’d do, and that’s getting excited about Fulham.”

Catch the latest edition of ‘Big Weekend’ HERE. Apart from the relegation battle, Mark and Sarah also discuss some of the other key games in the Premier League this weekend.