Home Watford Roy Hodgson: Watford will ‘probably’ be my last job in football but ‘who knows?’ 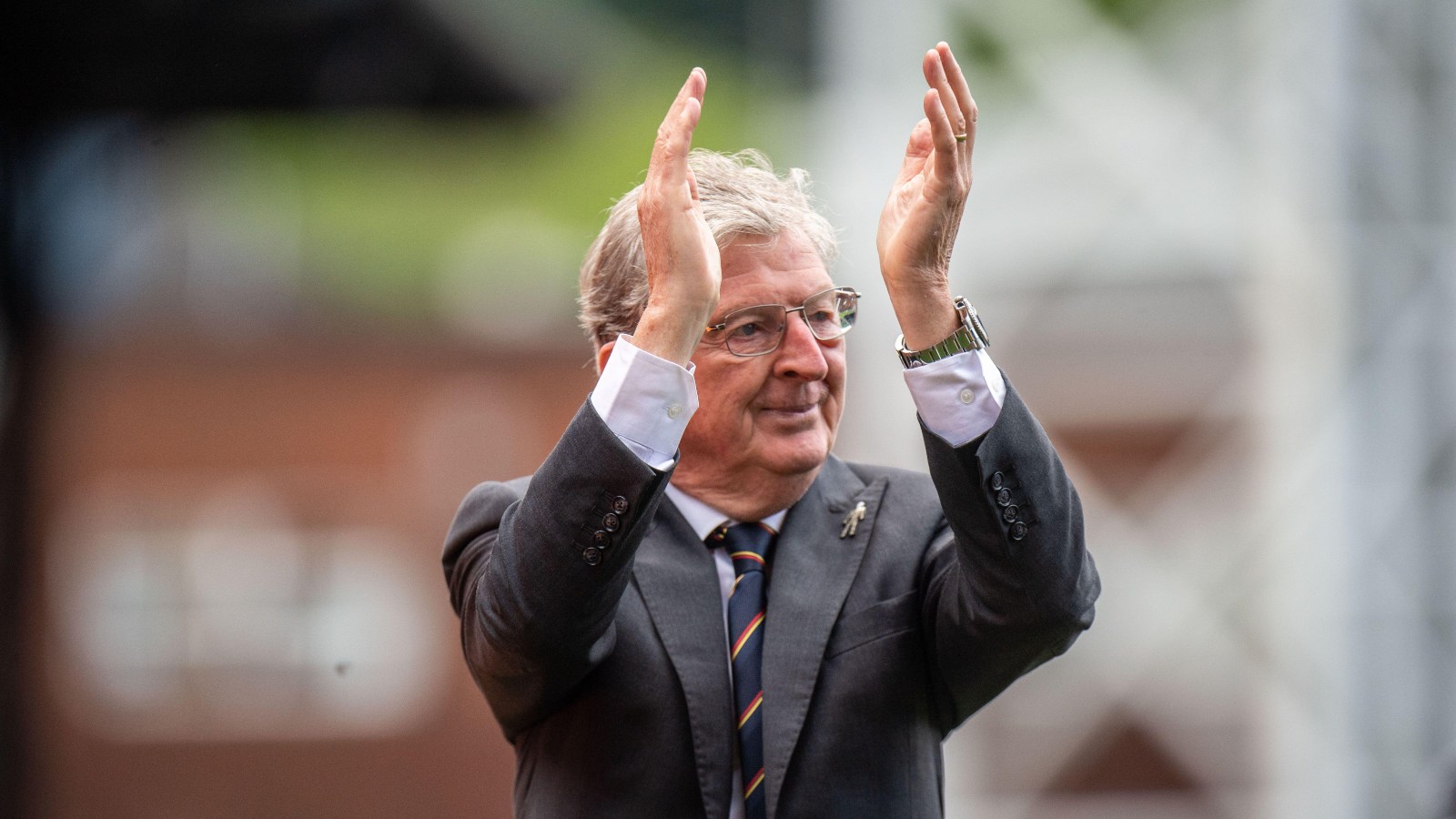 Roy Hodgson admitted the possibility of him returning to management is slim, but the Watford boss did not rule out another comeback.

The former England manager was appointed as the Hornets boss in January, eight months after leaving Crystal Palace, but could not prevent the club being relegated to the Championship.

He will be replaced by Rob Edwards at the end of the season and, ahead of his final game in charge at Chelsea on Sunday, believes it will “probably” be his final managerial role.

“Every time you leave a job there’s a wave of emotion because you get sort of attached to the people you’re working with,” Hodgson told a press conference.

“The players I must say they’ve not let me down at all in the training sessions and what they’ve tried to do in the games, so I’ve still got a lot of respect for them, so in that respect it will be emotional (saying goodbye).

“But in the same way as when leaving Palace it’s a decision that’s been thought out well in advance, I think it’s worse in a way that you make a sudden decision.

“I’ve known all along that my last game as a manager probably in football is going to be on the 22nd May, just as I thought I knew at Crystal Palace that it was going to be the last day there.

“So I’ve got to be careful of everything that I say because if I do turn up again…who knows what will happen?”

Watford’s relegation was confirmed on May 7 following a 1-0 defeat at Crystal Palace and they were also beaten 5-1 by Leicester in their final home game of the season.

But despite enduring a tough spell in charge, Hodgson will miss working in football.

“There’s no doubt about that,” he said.

“I sort of attuned myself mentally last summer when I left Crystal Palace.

“It’s tough, you’re going to miss it and there are going to be days when you get up and think ‘I wish I was back on the training ground’, especially when the sun is shining and it’s nice and warm. It’s a bit easier on the days you wake up and it’s pouring with rain and freezing cold.

“But you’re right, I will miss it, of course I will. But that was going to happen at any stage of my life and the good thing is the older I’ve got, the more I am able to condition my mind into doing what I think is the right thing.”