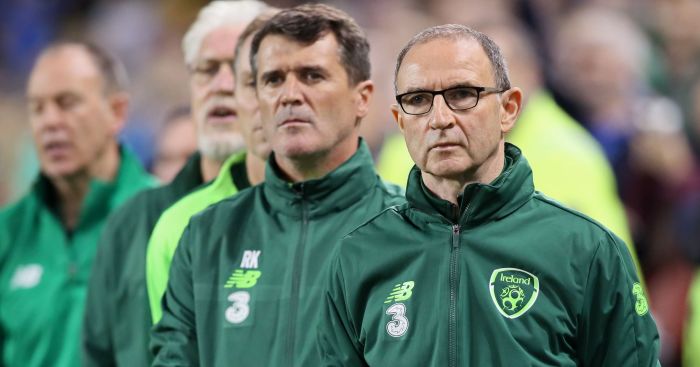 Roy Keane will once again link up with Martin O’Neill to become Nottingham Forest assistant manager, the Sky Bet Championship club have announced.

The 47-year-old was part of O’Neill’s backroom staff during their five-year spell in charge of the Republic of Ireland between 2013 and 2018.

Keane, like O’Neill, is a favourite at the City Ground after making over 100 appearances for the club between 1990 and 1993 before moving to Manchester United.

🙌 Keane is back!#NFFC are delighted to confirm that former Red Roy Keane has returned to the club as assistant manager.https://t.co/hPlwR6FOdf