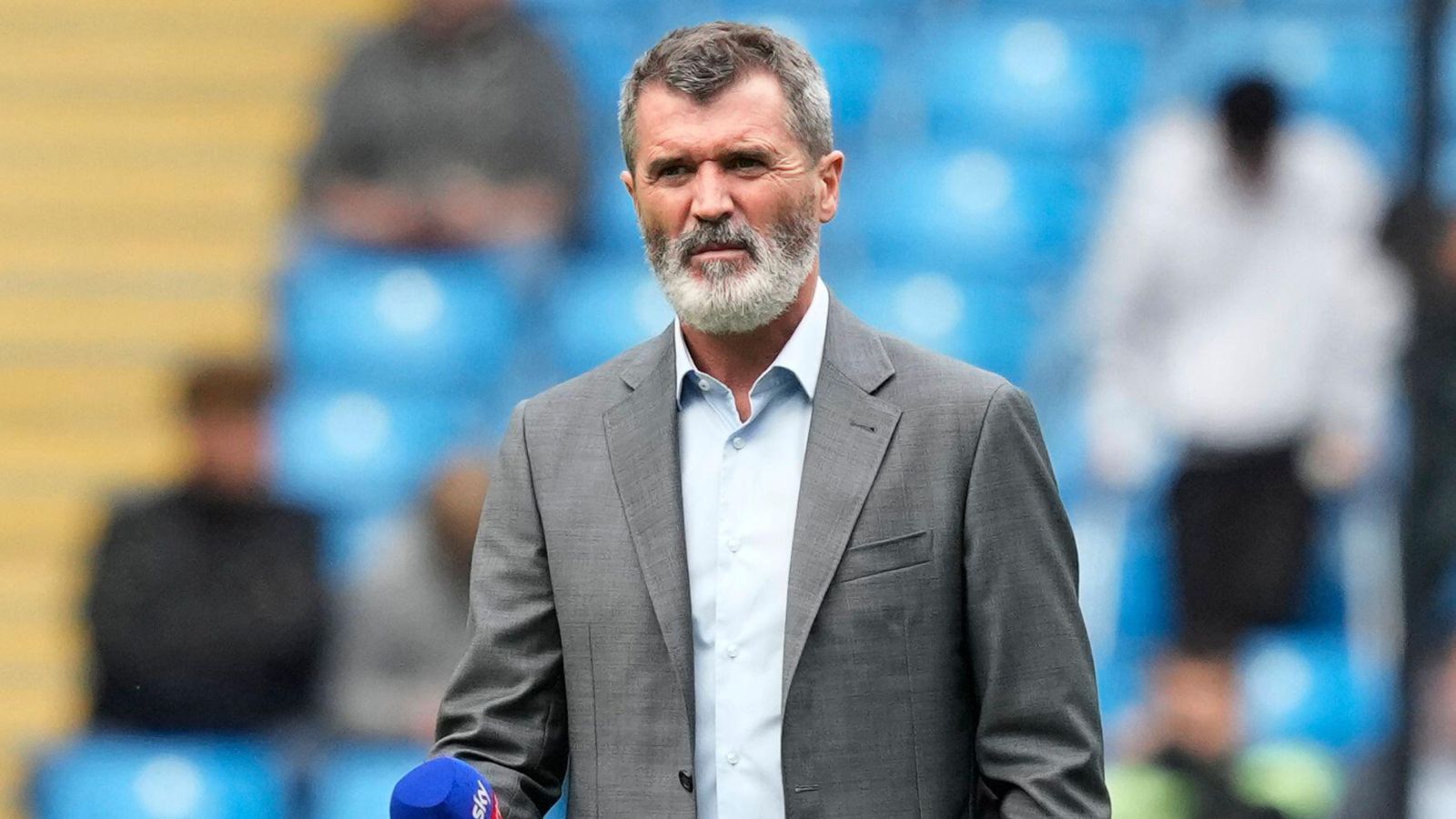 Roy Keane is concerned that Harry Kane is not 100% fit ahead of England’s second World Cup group game against the United States on Friday night.

The Three Lions enjoyed a pretty good opening game in Qatar as they netted six goals past Iran in their convincing victory.

Kane provided two assists but did not get on the scoresheet as he was one of England’s better performers.

The striker was on the end of a rash challenge by Morteza Pouraliganji in the second half.

He played on for a further 25 minutes but post-match he was seen limping and his ankle was lightly strapped.

Kane has had more than his fair share of ankle troubles in recent years so this knock was understandably a concern for England.

The Tottenham star underwent a scan but Gareth Southgate has confirmed that he will be “good for the game” against the USA.

“He is good, he has worked a little bit more individually on Wednesday but he will be back in with the team on Thursday and good for the game,” Southgate said on Thursday.

Keane is wary about Kane though, as he does not feel that the England captain will be fully fit.

“But we have to take Gareth’s word for it. He probably should have taken him off.”

Souness added: “It happened in the 48th minute, he played for 27 more minutes, he needs protecting from himself.

“Kane is the main man, the main goal-getter. That was a bad challenge.”

Keane then continued: “The first reaction would be we don’t need him the rest of this game, let’s protect him. A top striker will be selfish, but the manager had to take him off.”

Souness hit out at Southgate earlier this week as it “ain’t rocket science” that Kane needed to be subbed off earlier.

“He will have had micro-bleeds in that ankle and then you are still running on it for 27 minutes more,” Souness stated.

“It ain’t rocket science. He’s got a history with a dodgy ankle; get him off. He needed saving from himself.”