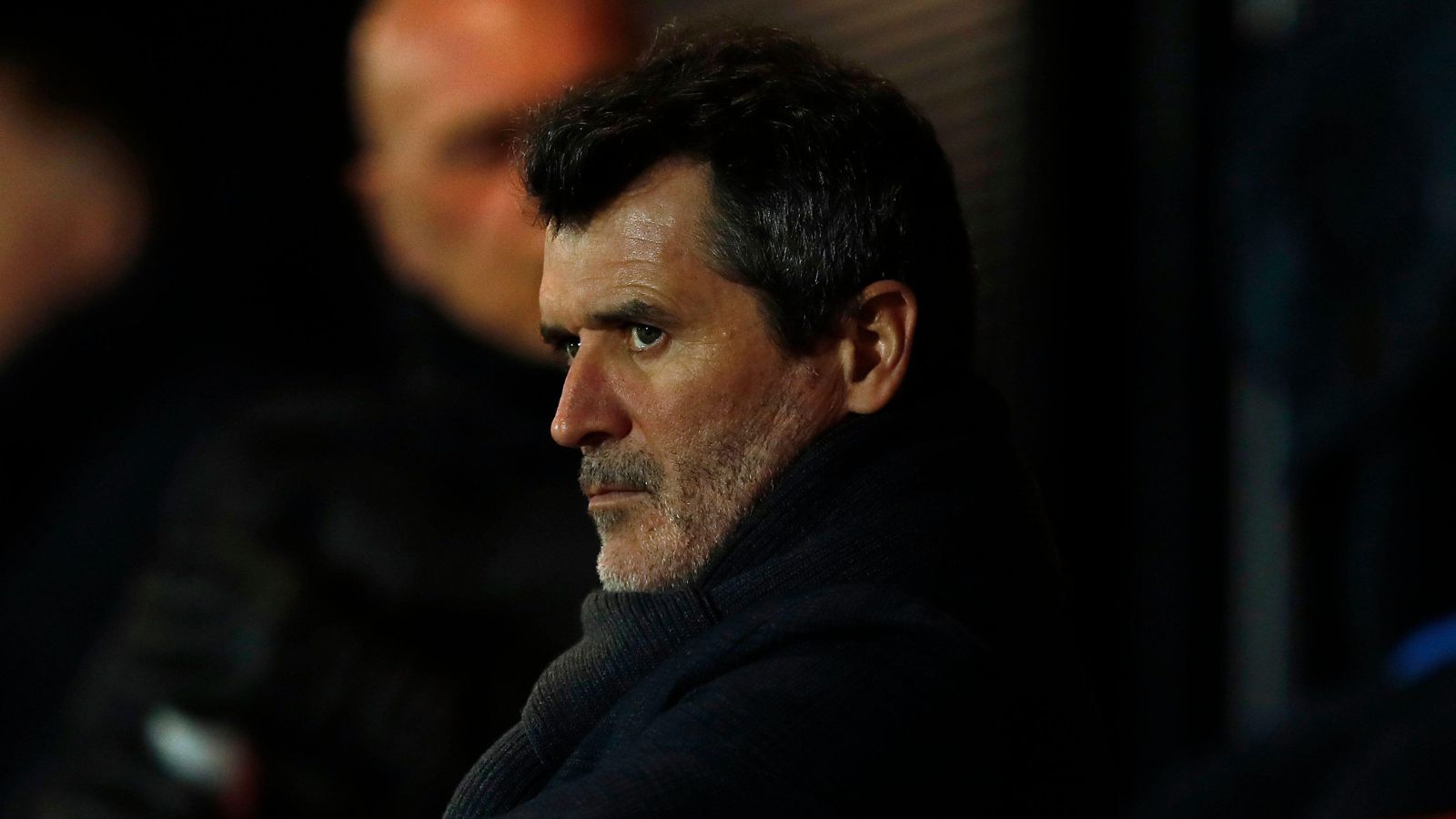 Partey has transitioned well from La Liga to the Premier League but he has struggled with injuries over the past couple of seasons.

He has been unavailable for four Premier League games this season as a result of thigh issues.

But when fit, Partey is a key part of Arsenal’s midfielder as he has struck up a great partnership with Granit Xhaka.

Both midfielders have stepped up their performances this season as they have helped Arsenal to enjoy a remarkable start to the new season.

Arsenal are sitting top of the Premier League so Partey will be full of confidence heading into the World Cup.

His Ghana side are in Group H alongside Portugal, Uruguay and South Korea.

Partey started in Ghana’s World Cup opener against Portugal on Thursday as the African side were beaten 3-2.

A hectic final 25 minutes made up for what was otherwise a tepid affair as Portugal edged out their rivals to take control of Group H.

Ghana showed enough in the game to suggest that they could pick up points against Uruguay and South Korea in their remaining group games.

But speaking before their defeat against Portugal, Keane suggested that Partey does not have the “leadership skills” required to spur on Ghana in Qatar.

“He’s settled down, he had a lot of injury problems when he first went to Arsenal.

“He’s got a big role here because there are some inexperienced players around him. I’m still not convinced he’s got those leadership skills.

“But a very good player and he’ll have a big part to play today because there’s a big responsibility, particularly in the middle of the park, of course a huge position on the pitch.

“He’s had a good season, he should be confident, but it’s a big challenge for him in the middle of the park to help the players around him.

Graeme Souness then added: “I think he’s got better.

“It took him a wee bit of time to adjust to our game. I think he’s got a bit of everything and I think you’re going to see him improve in his days at Arsenal.

“He’s got all the attributes to be a very, very good player in our football. This is another stage for him, get out there and show you can do it on this stage as well.”