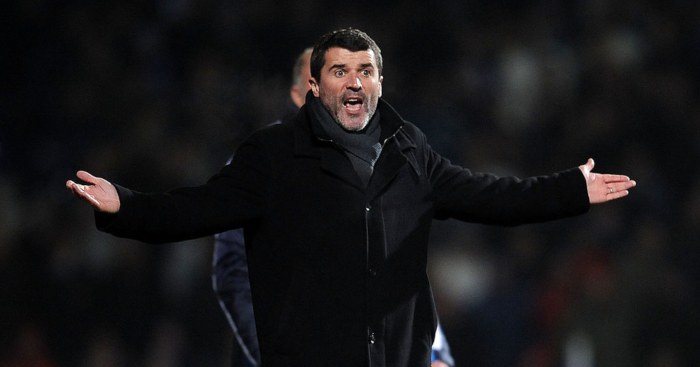 Roy Keane could be set to return to managing in his own right after leaving his post as assistant manager at Nottingham Forest.

The Sky Bet Championship side announced the news of his departure on Sunday morning.

The Irishman played for the east midlands club between 1990 and 1993, and had been working alongside manager Martin O’Neill.

A statement from the club read: “Nottingham Forest can confirm that assistant manager Roy Keane has left the club.

“Roy would like to express his gratitude to the club’s owner, board of directors, the staff, the players and in particular manager Martin O’Neill for the opportunity to return to the City Ground.”

Keane, who won seven Premier League titles as a player with Manchester United, had served as O’Neill’s assistant with the Republic of Ireland between 2013 and 2018.

Keane added: “Working with Martin over the last few years has been a magnificent experience, one of my greatest in football both as a player and a coach and one I want to personally thank him for.”

Keane may now go back into management, having previously been in charge at Sunderland and Ipswich.