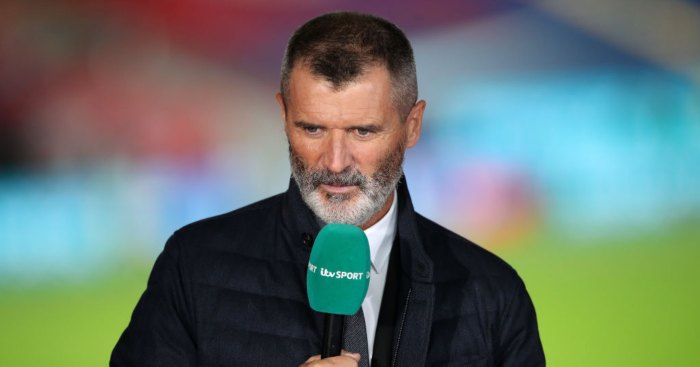 Roy Keane has criticised Liverpool captain Jordan Henderson for “screaming” for a penalty during the England’s win over Belgium on Sunday evening.

Mason Mount would go on to hit a deflected winner as England beat a team ranked number one in the world for the first time since 2011.

Liverpool midfielder Henderson won the penalty which Rashford converted after being held back on a corner  – but former Manchester United captain Keane thought the decision was very soft.

“He’s barely touched him. How can a player scream when he touches him on the shoulder?

With a young team missing captain Harry Kane from the start and Raheem Sterling injured, Gareth Southgate named a number of his younger stars – and insists the experience of beating Belgium will hold them in good stead.

“I think tonight you saw the top level game where we were able to use the ball well, create chances,” Southgate said.

“I think the penalty came at a critical moment, we had just put a couple of good moves together and we could go in at half-time where we needed to regroup.

“Going in at 1-1 gave a different feel to going in a goal behind and everything feels a bit calmer.

“You don’t get many chances in this level of game, but we did create chances. But defensively you have got to be spot on. You can’t be loose in anyway shape or form.

“The players really took that on board. We had a 20-minute spell where we were getting caught with overloads, with one-twos down the side. Lots of quick decisions had to be made.

“But they rode through that. And when you think that the front players plus Declan (Rice), plus Trent (Alexander-Arnold) are so young.

“It is a brilliant experience for them to play against a top team and to go and win it should give them a sense of what might be possible over the next few years for them.”