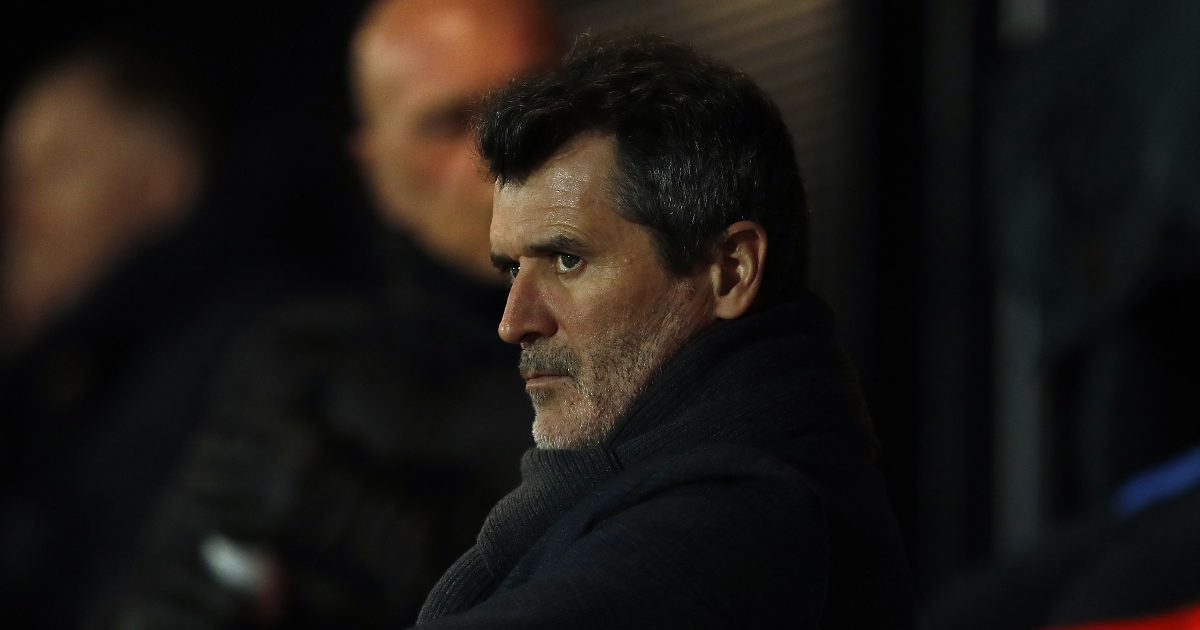 Manchester United legend Roy Keane has backed Man City to retain the Premier League title as you can “never bet against” Pep Guardiola’s side.

Guardiola’s men are top of the table at Christmas this time around. They are being challenged by Chelsea and Liverpool this season.

The leaders are back in action on Boxing Day as they host Brendan Rodgers’ Leicester City at the Etihad.

During the latest episode of ‘Micah Richards & Roy Keane Driving Home for Christmas’, the latter suggested that City are the team to beat:

“We did a game last year. I didn’t write off City, but I said they lost their mojo. Then they won the league like a doddle.

“I know they put in the hard work, but they won it from United being second. I’d never bet against City, I’ve learned my lesson from last year.

“It doesn’t mean Liverpool and Chelsea can’t pip them to the title, but Pep’s the man.

“I look at all the managers and he’s the best.

“You look at Pep’s CV and people say ‘he’s got the best players’, but you still have to manage them, find a style of play. If you were going to pick a team to watch, it’d be Man City.”

Earlier this week, Keane revealed what he would say to David De Gea and Harry Maguire if he was Man Utd’s interim manager:

“Why would that be a joke?” Keane asked Richards, who suggested he should replace Solskjaer.

“Have you ever been in a dressing with me as a player? As a manager? You’re meant to challenge people, fall out with people.”

Richards replied: “No, no – the reason why it was funny because of De Gea and Maguire, that was it.”

Keane then added: “Alright – so the first thing, you’d walk into the club pull them two and say ‘I’ve been really critical – prove me wrong’. And that’s the end of the conversation. If they get upset, no problem, players are upset all the time.