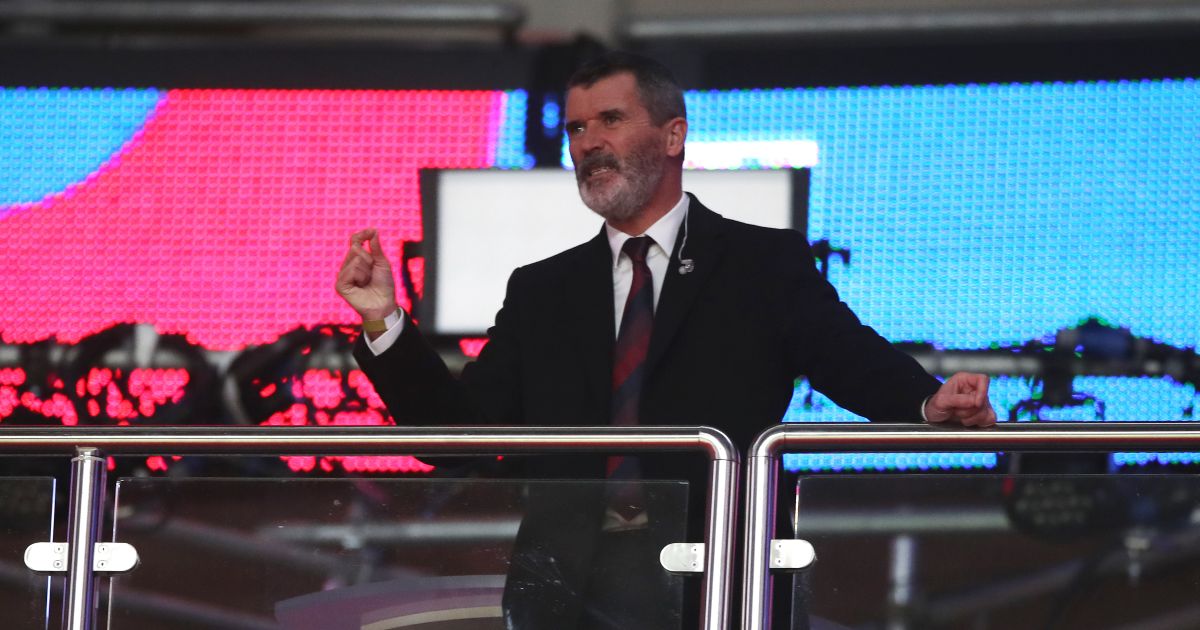 Roy Keane reckons Man Utd supporters need to give Jadon Sancho “a break” after failing to hit the ground running at Old Trafford.

The Red Devils splashed out £73m in the summer to bring the England international to the Premier League from Bundesliga outfit Borussia Dortmund.

Sancho contributed 37 goals and 41 assists in his last three seasons at Dortmund, making him one of the most deadly wingers in the world.

However, in five Premier League appearances he is yet to provide a goal or an assist and some fans are already getting on his back.

Keane has claimed that Sancho needs a lot more time to settle in and has urged the Man Utd fans to show patience with the 21-year-old.

The former Man Utd captain said on Sky Sports: “He’ll be fine. He’s been at the club what, two months? There’s been a lot of changes, new players coming to the club – give the kid a break.

🗣 “Give the kid a break.”@MicahRichards and Roy Keane discuss Jadon Sancho’s slow start to life at Manchester United pic.twitter.com/nYbExV5pGi

A report claimed that Solskjaer regarded Rice as the ‘real missing piece’ as he looked to build a side capable of winning the Premier League title this season.

But with West Ham slapping a £100m price tag on Rice’s head, the Red Devils are said to have dismissed him as an option this summer.

When asked if Rice would improve Man Utd, Keane added: “I think he would, I think he’s improved as much as any player over the last one or two years that I’ve looked at him.

“I know he’s been linked with United and if you had asked me a year ago, I’d have said: ‘No, let’s give him a year or two [before he’s ready for the transfer],’ in terms of maturing.