Home All The News Keane slams Spurs: ‘Disappointment is in their DNA’ 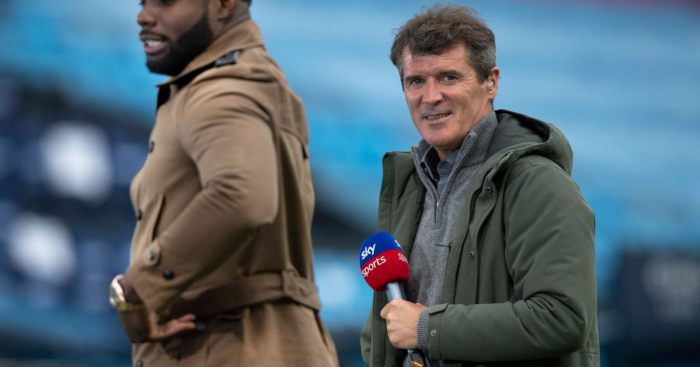 Tottenham were held to a 0-0 draw on the road at Bournemouth with the point meaning they are now ninth in the Premier League table, three points off sixth-placed Wolves and a huge ten points adrift of Champions League qualification.

“They went to Sheffield [United], didn’t show any fight, made changes at half time.

“That’s in Tottenham’s DNA, they will constantly disappoint you. The table doesn’t lie, ninth, that’s where they deserve to be.”

Mourinho was annoyed at the decision not award Spurs a penalty against Bournemouth when Josh King clattered Harry Kane in the box.

Keane agreed that it should have been a penalty but thinks the Spurs boss has bigger things to think about.

Keane added: “I’m amazed at that decision. Mourinho has got bigger worries, his team has been shocking.

“The only consolation is it can’t be any worse. This game is here for Bournemouth.

“Spurs look like they’re on their holidays. I’d fully expect Mourinho to make some changes.

“He has good options from the bench but the two players he has left out [Moura and Son] haven’t been playing that great.

“Sometimes the manager has got to be ruthless which the manager is. He [Mourinho] has mentioned there that he has got four or five world class players.

“Tottenham don’t, Tottenham are an average team. Take Kane out of that team and they are in huge trouble.”