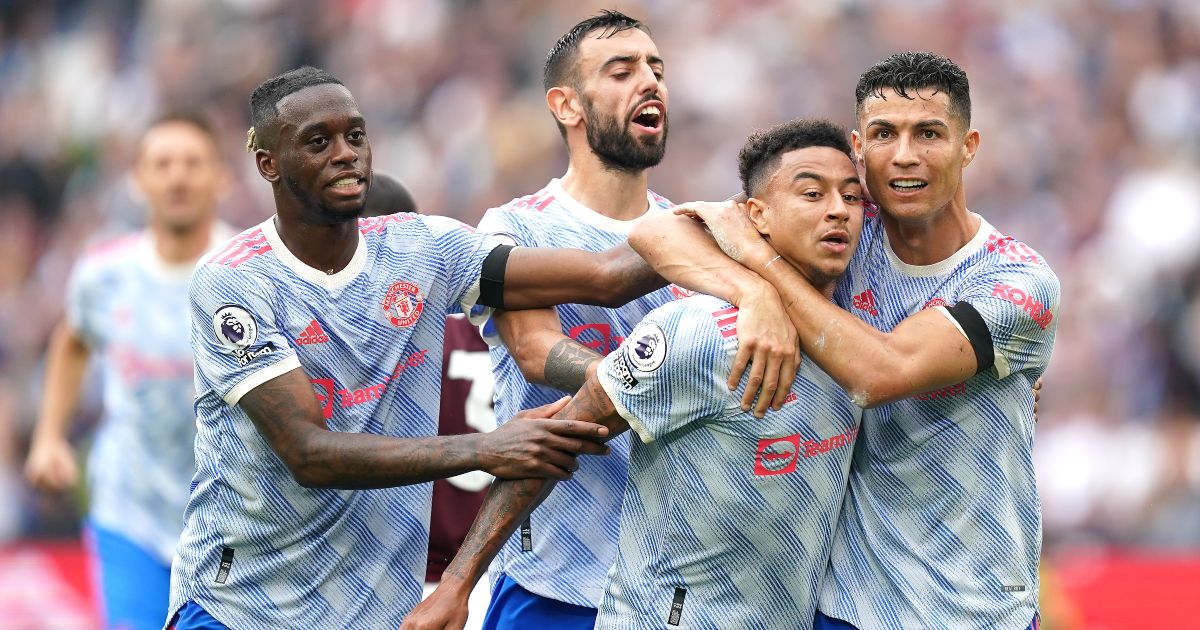 Roy Keane thinks Man Utd have “to be careful” not to presume everything will “fall into place” because they’ve signed Cristiano Ronaldo.

The Portugal international scored again in the Red Devils’ last-gasp 2-1 victory over West Ham on Sunday to make it four goals from three appearances since re-joining the club.

Ronaldo equalised for Man Utd towards the end of the first half before Jesse Lingard struck late to secure three points for Ole Gunnar Solskjaer’s men.

Before the match against West Ham, Keane analysed Ronaldo’s performances so far on Sky Sports: “You look during midweek, he struggled upfront without getting decent support or possession.

“Man United have to be careful because Ronaldo’s come to the club everyone thinks it’s just going to fall into place, the players still need to step up and do better than what they had in the one or two years but he’s still a world class player.”

He added: “We seen the best of him against Newcastle when you are creating chances getting balls in the box, we seen the problem that would cause United when they were up against it when they went down to 10 men.

“He hasn’t got the energy or the desire to be up there by himself but when you bring a top class player in anything in the box he’s the best in the world. He was on fire there was no surprise he produced last week.”

Former Man Utd midfielder Keane continued: “The signs haven’t been great the last few weeks away from home. I think away from home against Southampton, they weren’t great and could have lost that.

“At Wolves, they did get the win, and their performance wasn’t great, so I wasn’t that shocked [with the loss to Young Boys].

“Everything is exaggerated at United. They beat Newcastle, and everything is great; they lose during the week, it’s a disaster.

“It’s still early in the season. They’ve got three or four new faces into the club; it takes time to bed in. They’ll be disappointed with the defeat but they’ll bounce back.”