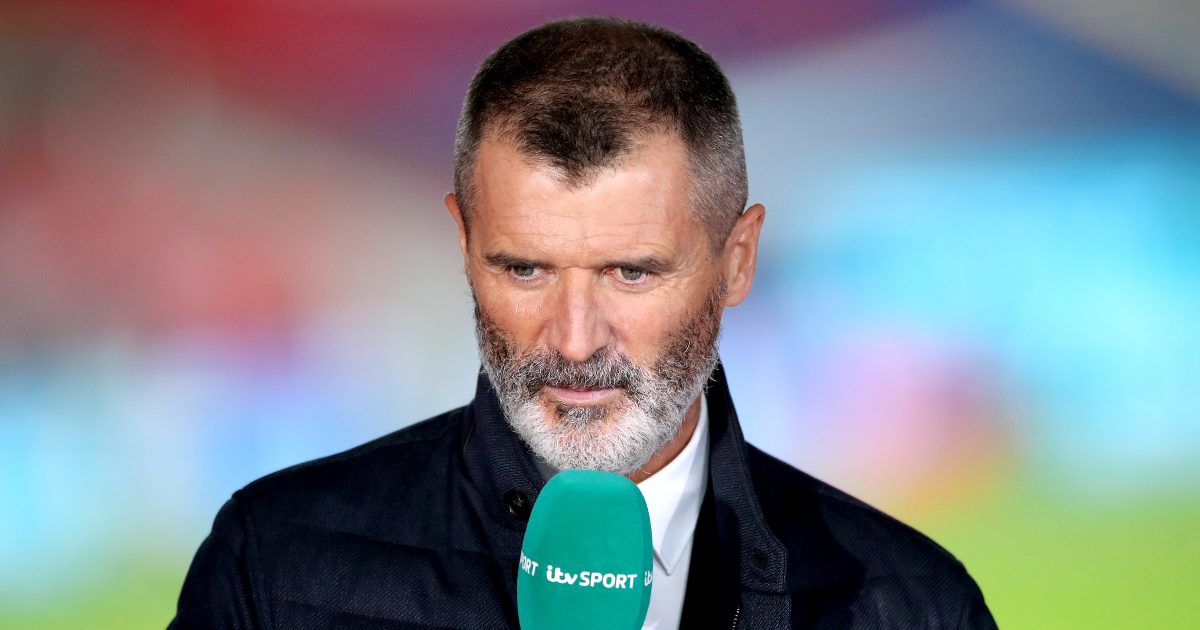 Roy Keane has revealed that he would urge Manchester United duo David De Gea and Harry Maguire to “prove him wrong” if he was the club’s interim boss.

The Man Utd legend has regularly criticised the two players over the past couple of years.

During the 2020/21 campaign, Keane was left “flabbergasted” by the performances of De Gea and Maguire against Tottenham Hotspur.

The only thing impotent about anti-vaxxers is their naivety

Ole Gunnar Solskjaer left Man Utd last month after around three years in charge. Ralf Rangnick was confirmed as his successor on an interim basis.

Before this appointment, Harry Redknapp suggested that Keane would have been an ideal interim manager for United.

Appearing alongside Micah Richards for Sky Bet’s ‘Driving Home for Christmas’ show, Keane spoke on his links with the interim job:

“Why would that be a joke?” Keane asked Richards, who suggested he should replace Solskjaer.

“Have you ever been in a dressing with me as a player? As a manager? You’re meant to challenge people, fall out with people.”

Richards replied: “No, no – the reason why it was funny because of De Gea and Maguire, that was it.”

Back on the road again 🙌@MicahRichards & Roy Keane are heading home for the festive season where they discuss the United job, talk Christmas films and exchange some very thoughtful gifts 🎁🤣 pic.twitter.com/ZujCanBj6J

Keane then added: “Alright – so the first thing, you’d walk into the club pull them two and say ‘I’ve been really critical – prove me wrong’. And that’s the end of the conversation. If they get upset, no problem, players are upset all the time.

Elsewhere, Keane’s Sky Sports colleague Graeme Souness has suggested that Arsenal are the “best of the rest” at the moment:

“Right now they’re [Arsenal] the best of the rest. The front three for me are considerably better than any of the other teams,” Souness said.

“But I’m sat between Man Utd, Arsenal, Spurs, maybe West Ham will think they’d be in that argument as well.

“Fourth is within their reach [for Arsenal] but we’re only halfway through the season. They have to improve on their away form, that’s not good enough.

“We’ve seen when they went to Liverpool a couple of weeks ago that the level that Liverpool play at and where [Arsenal] are right now is considerably different.