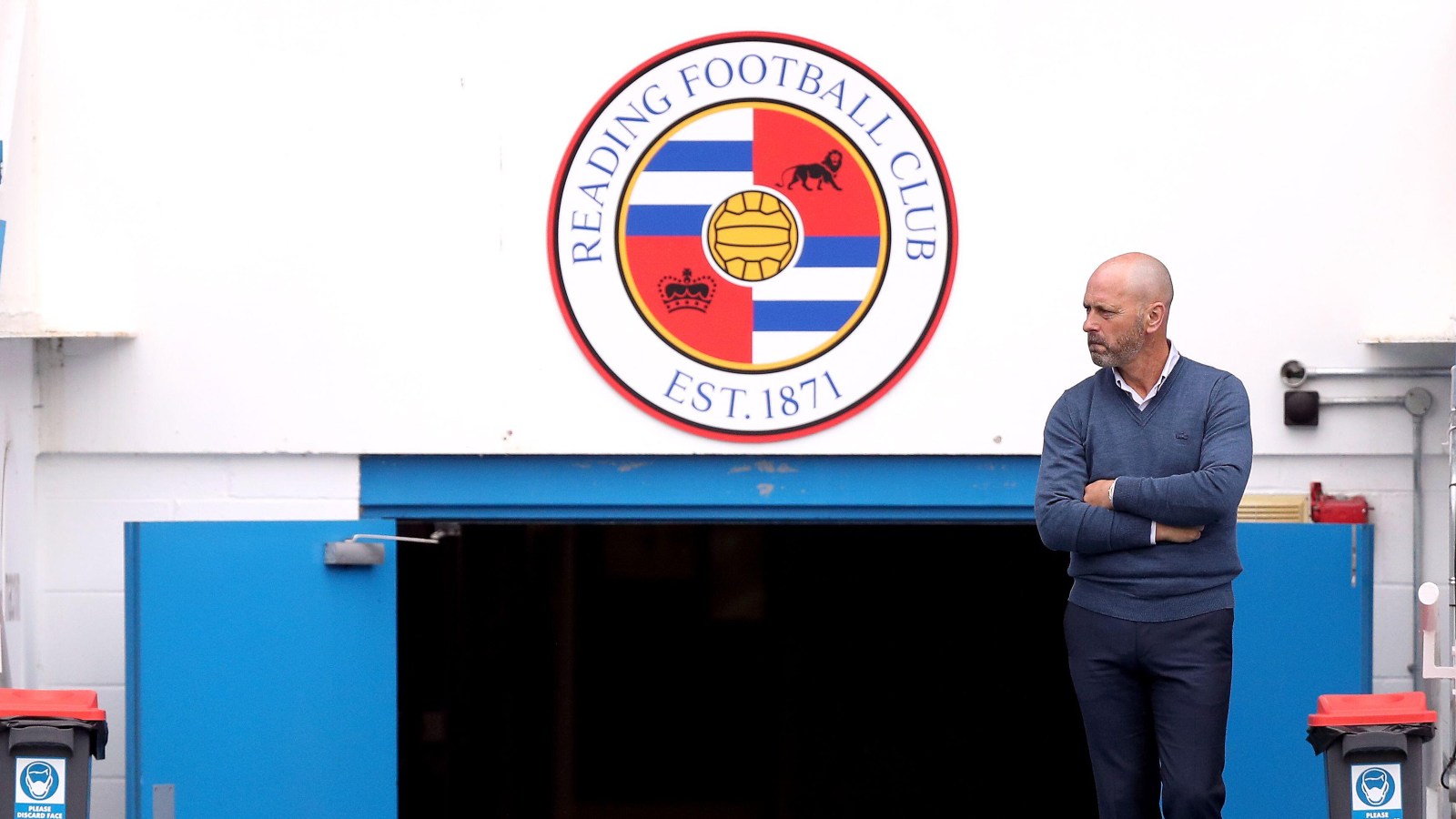 Mark Bowen has had a tumultuous relationship with Reading, but his return to the club could be the spark needed to turn the Royals around.

After a season which saw the Berkshire side flirt with relegation far more than is comfortable, find themselves on the wrong end of a six-point deduction and end the campaign with Paul Ince in charge and little in the way of a long-term plan, Bowen’s second stint with Reading should provide plenty of cheer and optimism.

Something of a joke figure for ‘appointing himself’ as manager in the 2019/20 season, Bowen’s time in charge was commendable, guiding the Royals from relegation troubles to relative mid-table safety after replacing Jose Gomes. If it wasn’t for Bowen, Reading most likely wouldn’t have spent the majority of the 2020/21 campaign fighting for promotion. That success came amongst the backdrop of financial and sporting decisions which showcased why the club have spent this season battling against the effects of a points deduction.

A respected individual inside the club and many others turned into a figure of ridicule when Reading appointed the former Stoke, Man City and Southampton assistant coach as their man in the hot seat after Bowen himself was tasked with drawing up a shortlist of names to replace Gomes.

That Bowen’s time in charge of the club was amongst the most consistent and successful managerial spells in over a decade in the blue-and-white corner of Berkshire speaks volumes as to Bowen’s decision-making and confidence. Those are two qualities which will serve him well upon his return to the selectcarleasing.com Stadium.

The fact that Bowen even considered returning to the club speaks volumes. His disagreements with Reading owner Dai Yongge are no secret, and he left the club in acrimonious circumstances in August 2020, refusing to take a job back ‘upstairs’ when replaced in the dug-out by Veljko Paunovic.

Now, the former technical director is set to reprise a role behind the scenes at Reading when they need him most, having revelled in technical director and sporting director roles at the club in his original spell. On paper, it appears a better appointment for Reading than it is for Bowen.

He is a respected coach who has worked in some of the Premier League’s most underrated success stories, held his own as a manager and clearly has a penchant for knowing what he’s doing behind the scenes. He should and might well have had his pick of jobs in both management and otherwise at better-functioning clubs.

Reading are anything but functioning. Paul Ince is looking like the best-case scenario as the next permanent manager by virtue of keeping the club up last season with two games to spare. The job he did was noble and the definition of successful, but there is little to suggest he is the optimum man for a rebuild Reading desperately need to carry out this summer and beyond.

Fourteen members of the senior squad are out of contract this summer. The club’s injury problems this campaign plunged them deep into a relegation battle, so relying on youngsters in a league which will hopefully be more competitive and less sh*t next season is not the way to go.

Operating under a transfer embargo will only make the task of replacing those players all the more difficult. It looks like there is no way out. At best, Reading are in a Mission:Impossible scenario and have Ince playing the role of Ethan Hawke. Tom Cruise, he is not.

This is where Bowen comes in. Responsible for bringing star player Josh Laurent to the club and wanting rid of former captain Liam Moore long before most of the other decision makers realised he was not good for squad morale, are just two of the standout decisions he will need to replicate and then some to give the Royals a fighting chance in 2022/23.

That his appointment has largely brought excitement from Reading fans who have forgotten what that feels like speaks volumes as to the recognised good nature of Bowen’s work in the past under an ownership that appears to be difficult to work for.

There are no promises that the second bite of the cherry will be as individually successful as the first; it will almost certainly be as messy and potentially as multi-faceted. Should Ince still remain in charge of the club going into pre-season and beyond, Bowen offers a readymade interim/caretaker manager too.

From a Reading point of view, there is no reason to feel less optimistic about the club’s short-term future following the announcement of Bowen’s return, even if this is a club more used to missing the board than hitting bullseyes in recent years.