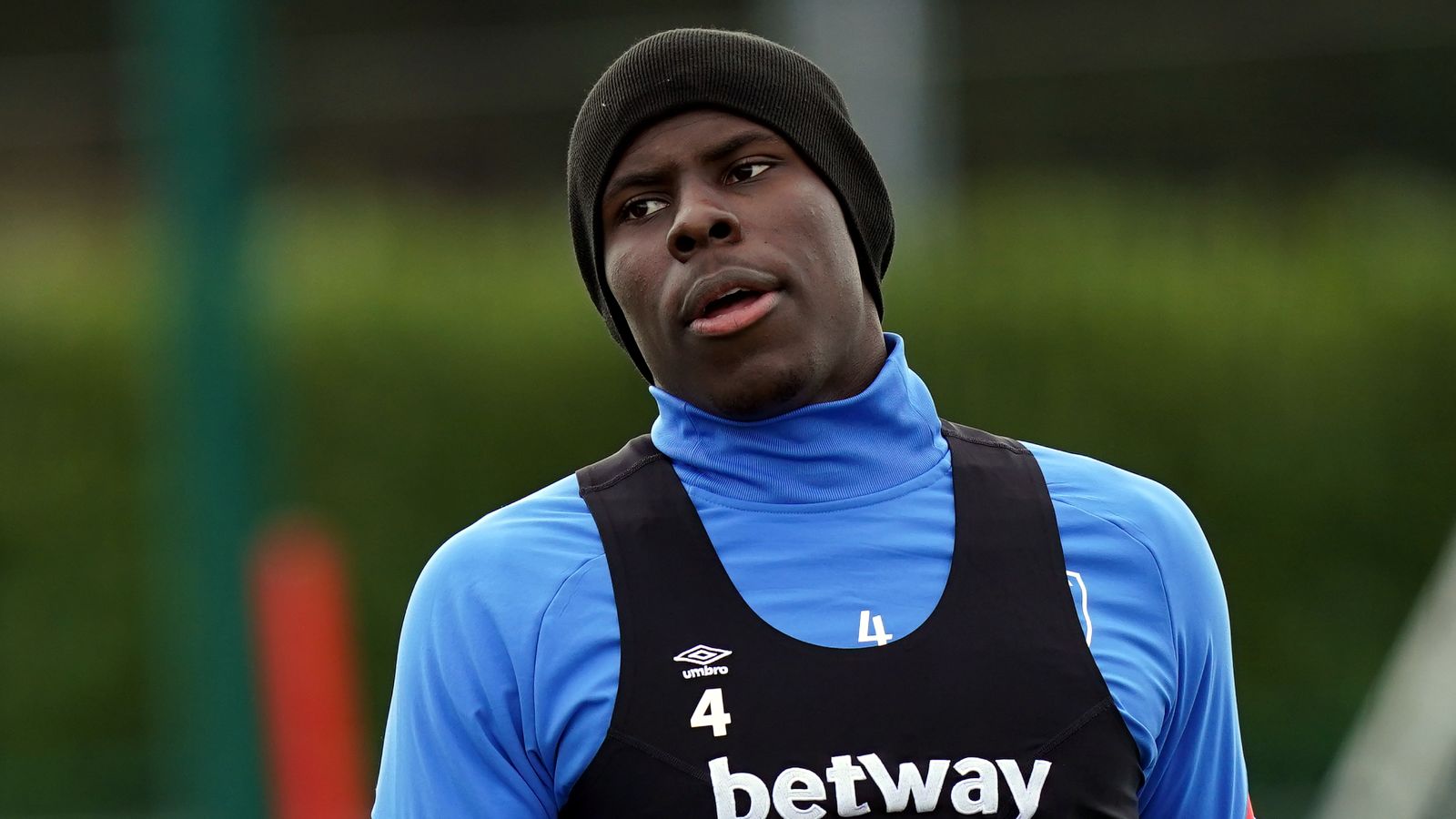 West Ham United defender Kurt Zouma and his brother Yoan Zouma are being prosecuted by the RSPCA, the charity have confirmed.

In February, footage emerged of the West Ham player slapping and kicking one of his two pet cats. The RSPCA took the two cats into care soon after.

Yoan plays for non-league side Dagenham & Redbridge. He was suspended as he was responsible for filming the incident. On Wednesday, the club confirmed that he had been charged.

The RSPCA released its own statement later, which read: “Following a full and thorough investigation, we have started the process of bringing a prosecution against Kurt Zouma and Yoan Zouma under the Animal Welfare Act.

“The two cats continue to be cared for by the RSPCA. We will be in a position to release more information once a court date is confirmed.”

West Ham fined their player the maximum amount possible when the incident came to light, but manager David Moyes has continued to pick Zouma when fit.

The RSPCA described the video as “very upsetting” last month and a Change.org petition was set up calling for Zouma to be prosecuted.

West Ham have been co-operating with the RSPCA’s investigation, and said in a statement on Wednesday: “West Ham United is aware of the RSPCA statement in relation to its investigation involving Kurt Zouma.

“Kurt continues to co-operate fully, supported by the club. It is our understanding that Kurt’s cats have been checked by a vet, are in good health and have suffered no physical injuries. For legal reasons, neither Kurt or the club will be making any further comment at this time.”

Yoan Zouma was suspended by Dagenham last month over his role in the incident.

However, the National League club said the player would now be considered for selection, stating that any further suspension would be “detrimental” to the player and the club.

The club said they reserved the right to take further action if deemed necessary after conclusion of the court proceedings.