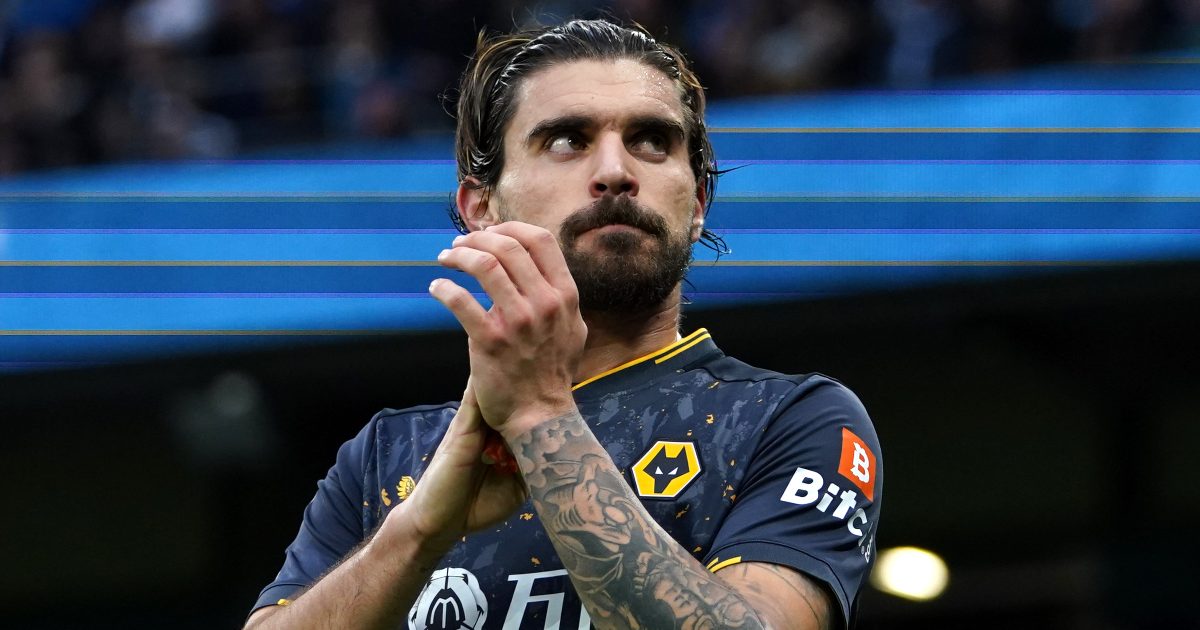 Ruben Neves has been warned that Wolves have “as much of a chance at winning” a trophy as Manchester United do.

It was reported last month that Ralf Rangnick wants Neves to be his first signing as Man Utd interim boss.

The midfielder has been consistently linked with a move to the Red Devils over the past couple of years.

Neves has been an integral player for Wolves since this transfer. He has played just short of 200 times for them.

Wolves are now only three points behind seventh-placed Man Utd in the Premier League. Danny Mills has warned Neves against joining United:

“Wolves have got as much of a chance at winning the Carabao Cup or the FA Cup,” Mills told talkSPORT (as quoted by The Express).

Ally McCoist added that he cannot see Man Utd finishing in the top four this season:

“However, I would have to warn him and say I’m not sure he’ll be playing in the Champions League next year with Manchester United.

“I don’t think that will be happening.”

“I think Chelsea are missing a Neves. I think they’re missing a player who can spray the ball round the pitch,” Merson told Sky Sports.

“They’ve got no one who sprays the ball around, like a Ward-Prowse or a Neves.

“That’s the problem for me, Chelsea need someone who’s spraying the ball about. Kante’s not going to hit that ball.”