Home All The News Rubin boss: We proved we are better than Chelsea 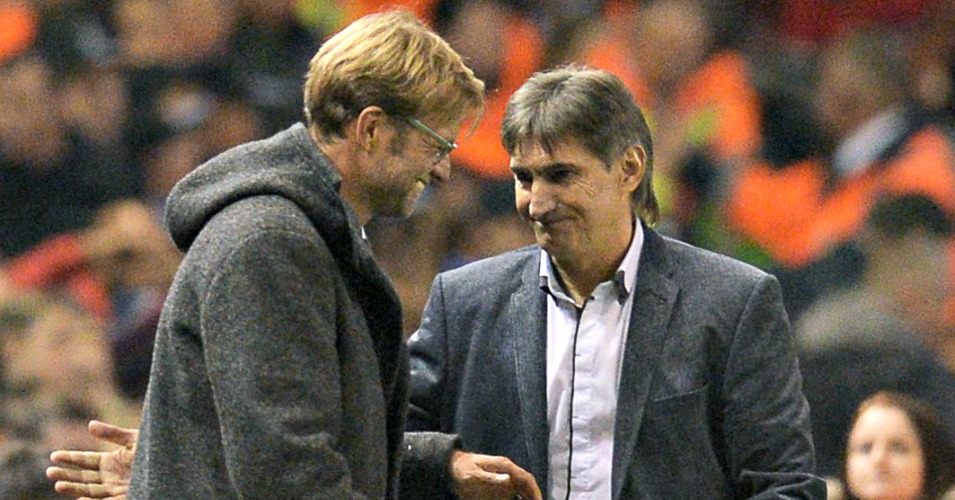 Rubin slipped to a 1-0 defeat to Liverpool on Thursday at the hands of Jordon Ibe, but after watching the Reds impress in beating Chelsea in league action just a few days prior, Chaly believes this proves his side are better than the reigning Premier League champions.

“In the second half we looked more composed but we have a problem with the composition so the young players had a chance,” he said.

“For them, it’s an experience. Liverpool are a good team and showed that against Chelsea – so, we are still better than Chelsea.”

In other news, Sheffield Wednesday were better than Bayern Munich until midweek.