Home All The News Ruddock: I only meant to break one of Cole’s legs 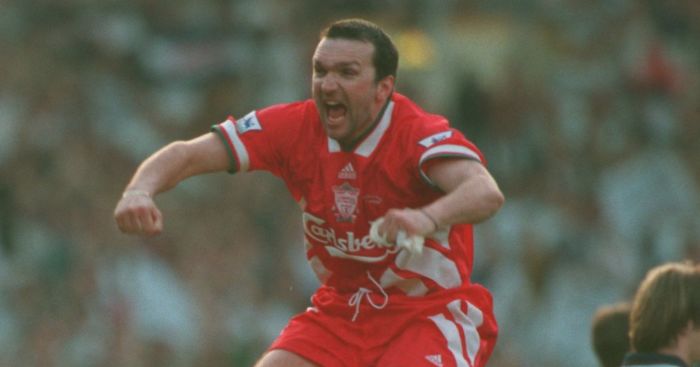 Neil Ruddock has claimed he “only meant to break one” of Andy Cole’s legs as he recalled his horror tackle in a 1996 reserve match.

Ruddock played for Liverpool between 1993 and 1998, while Cole was on the books of their great rivals Manchester United from 1995 to 2001.

“I know this is not big and it’s not clever, but in one tackle I did break both of his legs,” ‘Razor’ said in reference to the United versus Liverpool reserve match in 1996.

“I didn’t mean to break both of his legs if I’m honest,” Ruddock continued. “I only meant to break one… it wasn’t even a free-kick, it was ‘play on’.

“It was excellent because he let the ball run past him and I absolutely destroyed him. Again, I know it’s not big and it’s not clever, but it was great.”