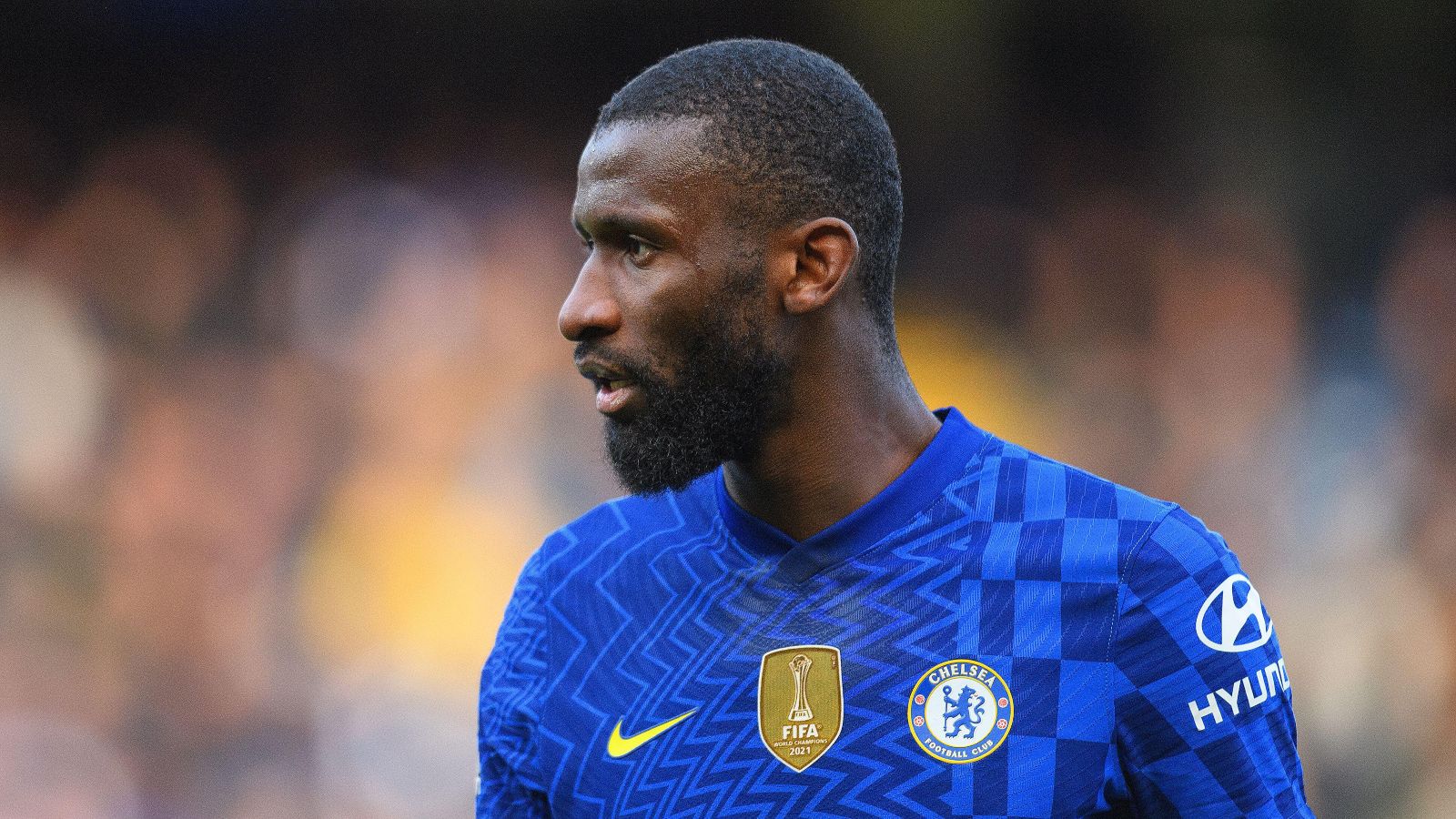 Chelsea defender Antonio Rudiger has decided to leave the club this summer and will announce his next club in the coming weeks.

The German is out-of-contract in the summer and is currently unable to sign a new deal with the Blues due to the Government sanctioning of the club.

Chelsea had been hopeful they would be able to agree new terms with the defender once a takeover of the club was completed.

However, The Athletic are now reporting that Rudiger will not sign a new deal at Stamford Bridge and will instead sign as a free agent with a new club in the coming weeks.

Manchester United had been linked with the 29-year-old but the report seems to suggest Rudiger won’t be joining Erik Ten Hag’s rebuild at Old Trafford with English clubs unable to agree a deal with him until his contract has expired.

European giants Real Madrid, Barcelona, Juventus, Paris Saint-Germain and Bayern Munich are all thought to keen on the defender and could be close to agreeing a deal with Rudiger.

The Blue defender is reportedly asking for a big wage increase to match some of the top players around the world and Chelsea look to have missed out on re-signing him as they were unwilling to match those demands.

Chelsea’s most recent contract offer to Rudiger was reportedly short of the offers he has received from other clubs, some have been in excess of £290,000-a-week.

Hasselbaink said on Sky Sports: “If you want to be the man, you need to at least run around.

“You have to try and show that you are bothered and that you want to suffer, and he simply does not run around, he does not go into gaps and he doesn’t go into space and without doing that, you are not going to score. Chelsea were very static and if you are going to have players that play like that, you have no chance.”

But it was a poor performance all round by Chelsea, with Malang Sarr and Andreas Christensen failing to step up in the absence of Antonio Rudiger and Thiago Silva.

“I think for Chelsea today it was a bad performance, a really, really bad performance,” Hasselbaink said. “Certain players are getting an opportunity like Lukaku, Sarr, Christensen and when we go back to Lukaku, he does not do enough.