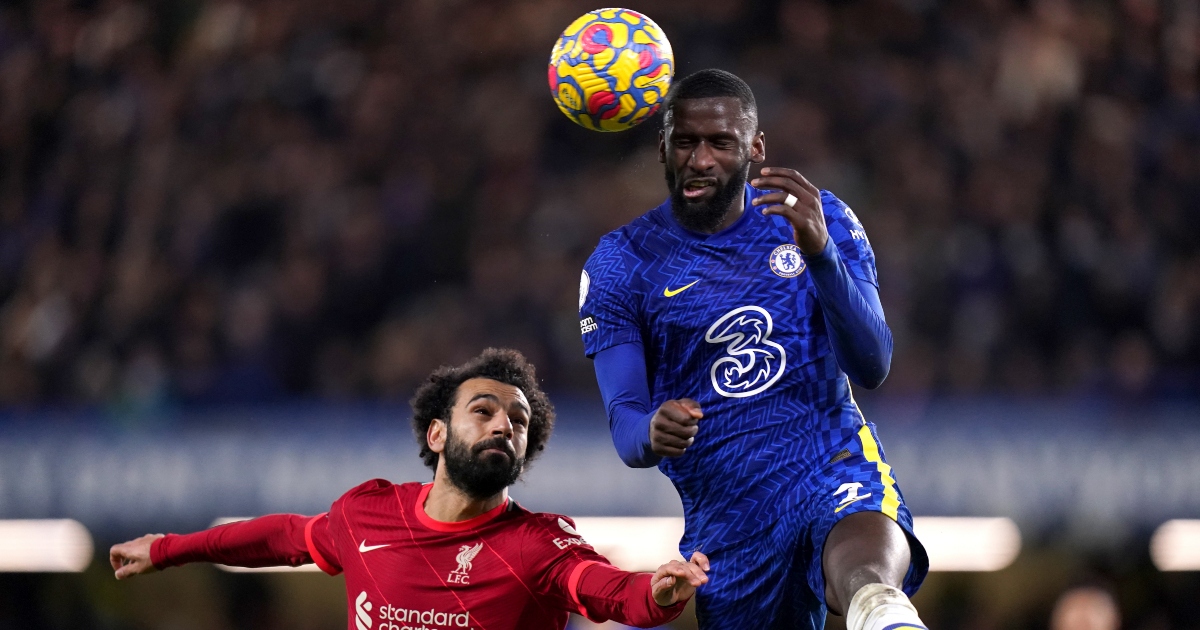 Chelsea defender Antonio Rudiger has received a ‘staggering’ contract offer from Paris Saint-Germain, according to reports.

There has been solid interest from Real Madrid, Bayern Munich and PSG, while a report in December claimed that Manchester United had now entered the race.

Real had emerged as perhaps the strongest contenders for his signature but a report in Spanish newspaper Marca earlier this month insisted they had now ‘cooled’ their interest.

It’s a nervous time for Chelsea with Rudiger, Andreas Christensen and Cesar Azpilicueta all able to talk to foreign clubs about free transfers.

Despite Real reportedly cooling their interest in the 28-year-old, he still prefers a move to the Spanish capital, according to Foot Mercato (via the Express).

Virgil Van Dijk has ranked both @tsilva3 & @ToniRuediger as 2 of the best centre backs in the world. pic.twitter.com/XVsWzdUKF6

However, the French outlet also claim that PSG have offered a ‘staggering’ £5.85million per year salary, which is more than what Madrid have put on the table.

Rudiger is able to negotiate a pre-contract deal with teams outside of England this month, with his future still very much unclear.

Last month, Lukaku admitted that he was “not happy” with his situation at Stamford Bridge. He was subsequently dropped from the squad that faced Liverpool in the Premier League on January 2.

“There’s no one bigger than the club, that’s what it is all about,” Rush said (as quoted by Football Italia).

“The club comes first and I thought it was an excellent decision by him [Tuchel] to drop him. Lukaku will come back stronger and better. Lukaku has learned his lesson.

“If there are individuals that think they are better than the team, that creates problems but I think the coach nailed it, it was an excellent choice from him.”