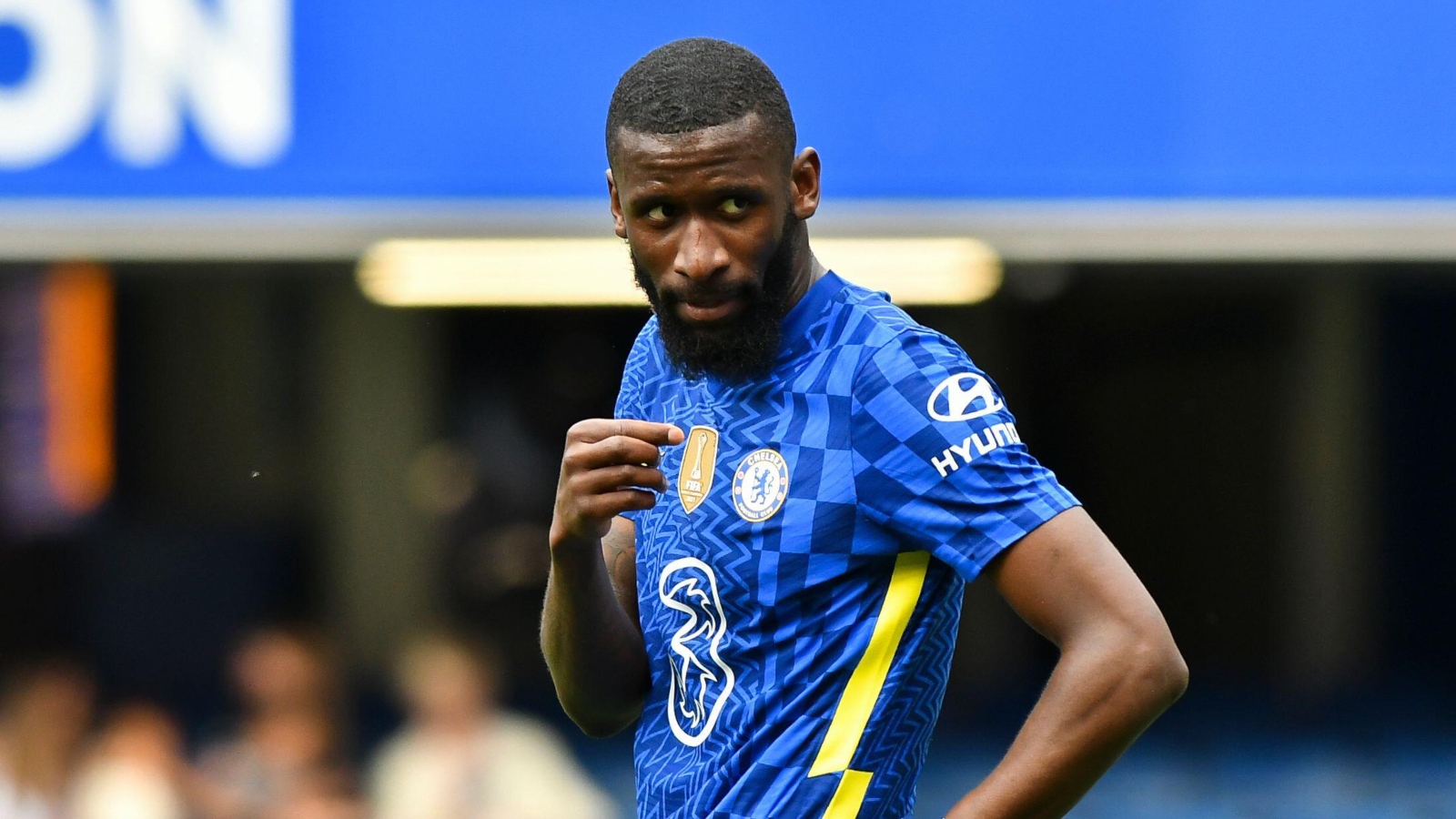 Former Chelsea defender Antonio Rudiger has confessed to ‘winding opposition players up’ to ‘wake up people’ in the crowd.

Rudiger left the Blues in the summer to join Real Madrid on a free transfer.

Life in the Spanish capital could not have started any better for the German centre-half, with Los Blancos winning all nine of their fixtures across all competitions so far this campaign.

The 29-year-old scored his first Madrid goal against Real Mallorca in his side’s 4-1 victory earlier this month.

He is currently with the German national team for the international break, with Nations League fixtures against Hungary and England forthcoming.

Rudiger’s erratic and eccentric style of play is well known and winding players up is apparently one of his methods to get the crowd riled up.

“That’s just me,” Rudiger told German outlet SPORT1. “I also love and need the mind games and the trash talk with my opponents, it’s just fun for me.

“I like to analyze my opponents and think to myself, ‘Okay, let’s see how they react if I provoke them a bit’.

“But it’s not like I pick someone before every game. That happens spontaneously.”

Rudiger continued: “In Chelsea’s game against Newcastle last season. I’ll be honest… I deliberately wound people up because it was just too quiet in the stadium for me during this game.

“I wanted to wake people up with it.”

During his interview with SPORT1, the former AS Roma defender revealed what defenders he looked up to. And there is no surprise who he says.

When told that Real Madrid had some “crazy” defenders in the past, Rudiger replied: “That’s right. I immediately have to think of Pepe.

“He was my big role model at Real Madrid, I always wanted to be like him. I used to watch videos of him straddling his opponents.

“I was still young and wanted to show everyone that I can be tough too. That was in my head. Crazy how good Pepe was. Not only in a duel, also in the game structure.

“Today, however, everyone at Real tells me that he was actually a very calm character off the pitch.

“He was the only player I ever waited an hour to get his jersey for. Pepe, Sergio Ramos and Thiago Silva are the three player names I’m most proud of in my kit collection. Absolute legends!”