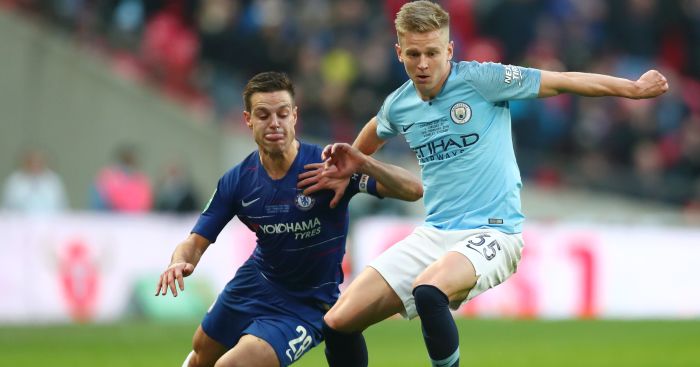 Antonio Rudiger’s agent wants Cesar Azpilicueta stripped of the Chelsea captaincy after Kepa refused to be substituted in the League Cup final.

Kepa, who twice required treatment in extra-time at Wembley, waved away a substitution before Manchester City won the shootout and lifted the trophy.

Kepa and Blues manager Maurizio Sarri insisted it was a misunderstanding, but the club announced the 24-year-old would be fined one week’s wages, which would be donated to the Chelsea Foundation.

Captain Azpilicueta failed to get involved in the incident and told Sky Sports that he didn’t intervene as he was stood in another part of the pitch, with David Luiz the only player to have a word with the goalkeeper.

Rudiger‘s agent Saif Rubie, who has now deleted the tweets, claimed that Azpilicueta should have done more to deal with the incident and should now be removed as captain.

“I’m a fan of Azpi but as captain he should never have allowed what happened with the [goalkeeper] refusing to come off to happen,” Rubie wrote on Twitter.

“For me he needs to have the captaincy taken off him, [goalkeeper] dropped for the foreseeable future and Rudiger to be made Chelsea captain as he’s a real leader.”