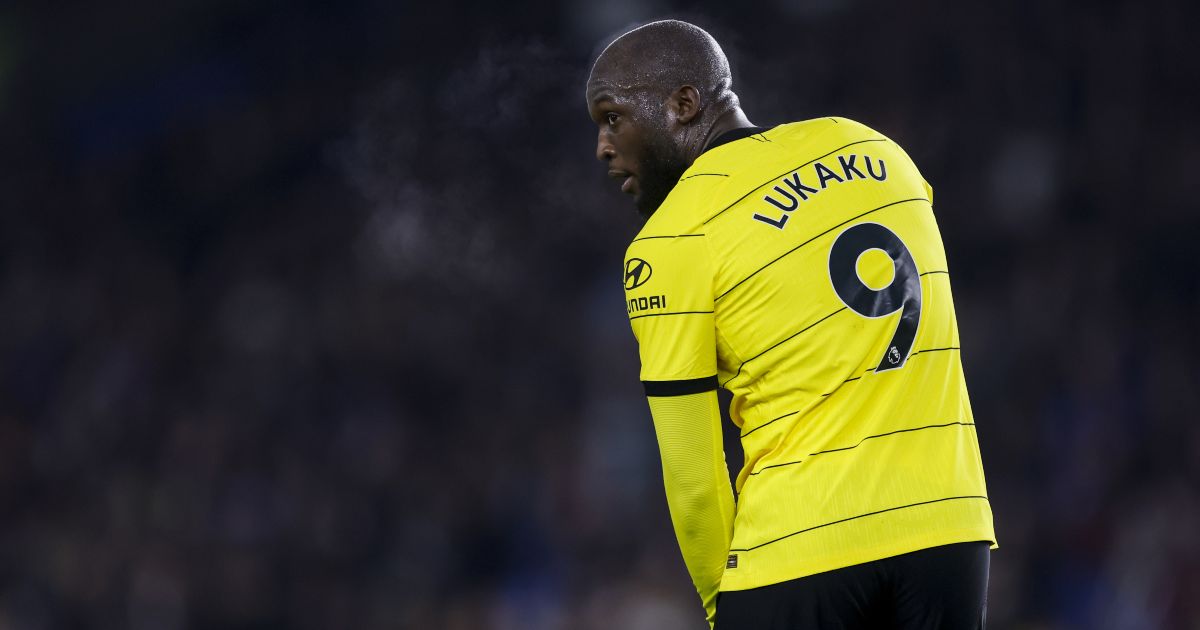 Lukaku returned to Stamford Bridge from Inter Milan in the summer for £97.5m and got off to a good start, scoring four goals in his first four matches.

However, he has only scored a further three in 19 matches under Thomas Tuchel with the Belgium international coming under scrutiny in recent weeks.

Abraham has done really well since joining Roma with 17 goals in 29 appearances in all competitions and Rush thinks Lukaku needs more “love” to succeed at Chelsea.

Rush told Gambling.com: “I’ve been watching Romelu Lukaku’s progress since he patched things up with Thomas Tuchel but he doesn’t seem to have rediscovered his form for Chelsea as I expected.

“I see it as a slightly similar situation to the one Harry Kane was in at the start of the season. He’d made his desire to leave Tottenham very public and when Spurs refused to budge he struggled for form once the season got going.

“But Kane is starting to score goals again now and I wonder will Lukaku go the same way once he gets some minutes under his belt.

“We know he can score goals because he’s done it at every level already, but he’s got to build up his fitness because he doesn’t look sharp.

“You could even argue that he’s trying a bit too hard. I’ve been in that position before where nothing is going in for you and then you start to overwork which makes matters worse.

“As a striker, sometimes you have to just wait for a chance to come along and when you eventually tuck one away everything else tends to fall in to place.

“Some Chelsea fans may be wondering why they sold Tammy Abraham and brought in Lukaku. Abraham is scoring goals for fun in Italy, although it has to be said Serie A is not as strong as the Premier League these days.

“But the big difference between Abraham and Lukaku right now is that the former is enjoying his football. Jose Mourinho has been showing Abraham some love, which is really important for a striker, while Lukaku and Tuchel haven’t exactly seen eye to eye.

“It’s important for Lukaku to just knuckle down and stay patient, I’ve no doubt his quality will shine through for Chelsea sooner or later.”