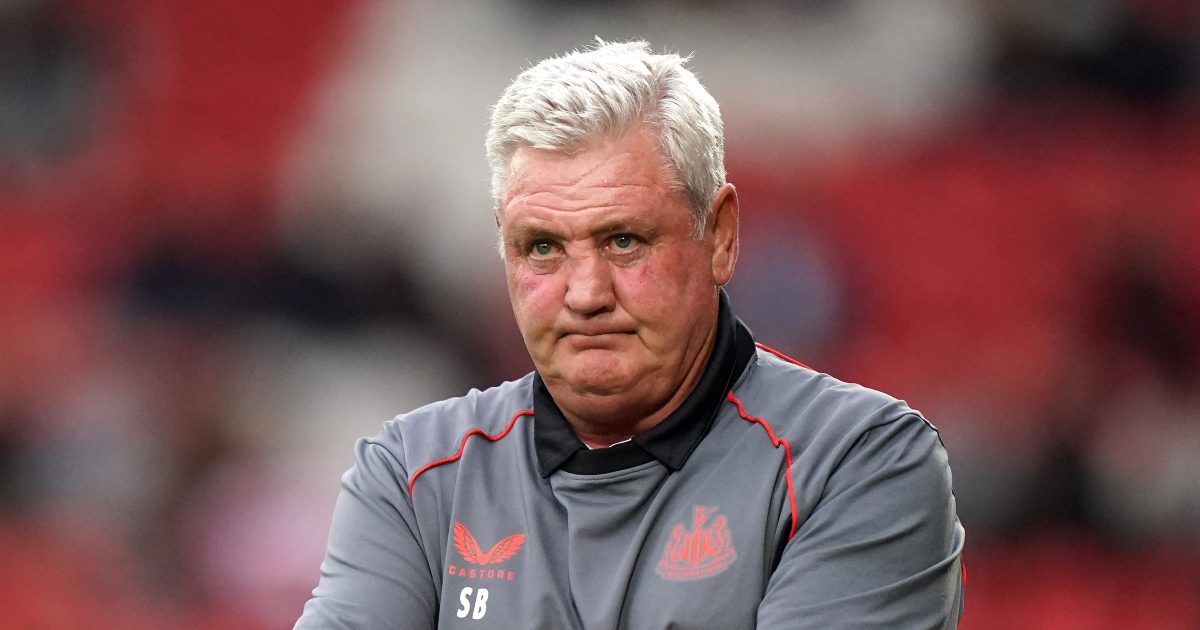 Ian Rush believes Steve Bruce has done a “great job” at Newcastle United, but he names two “foreign managers” as candidates to replace him.

Bruce has been Newcastle‘s manager since 2019. He has led them to Premier League safety in his two seasons in charge.

The Magpies have made a poor start to this season, though. They are currently winless from their opening seven league games.

Bruce is expected to leave Newcastle in the next few days. Frank Lampard is one of the managers who has been linked with the club. This comes as their Saudi-led takeover was completed last week.

As reported by the Mirror, Rush has suggested that Bruce has done a “great job”. But he named Zinedine Zidane and Roberto Mancini as candidates to replace him if he “doesn’t get a chance” under the new owners:

“I think Steve Bruce has done a great job. I think he deserves a chance to stay there,” Rush said.

“You have to be realistic – Newcastle can still get relegated. Steve Bruce, if he’s still in charge, he will keep them up definitely, and he deserves a chance.

“If he (Bruce) doesn’t get a chance, who are you looking at? If you’re looking at the size of Newcastle, the wealth that they’ve got, you’d be looking at someone like Zinedine Zidane or Roberto Mancini, who could do fantastically.

“I think you’d be looking at a foreign manager. But I think Steve Bruce definitely deserves a chance to see what he can do.”

Rush added that that Newcastle’s Saudi-led takeover is “great for the fans”:

“I’m really, really pleased for them because I played for Newcastle for a year, I know what the supporters are like.

“They’re absolutely fantastic, even though they haven’t been successful, to sell out every home game. I think it’s what they deserve.

Elsewhere, Danny Mills has suggested that Jose Mourinho is the best man for Newcastle to appoint:

“If you’re talking about being given money to build a team and be relatively successful, I’d go with Mourinho.

“Newcastle can go slowly and survive this season, next season finish in the top half, then top six. But If they want to jump from survival to top four, I don’t see anyone better out there than Mourinho to do that.”