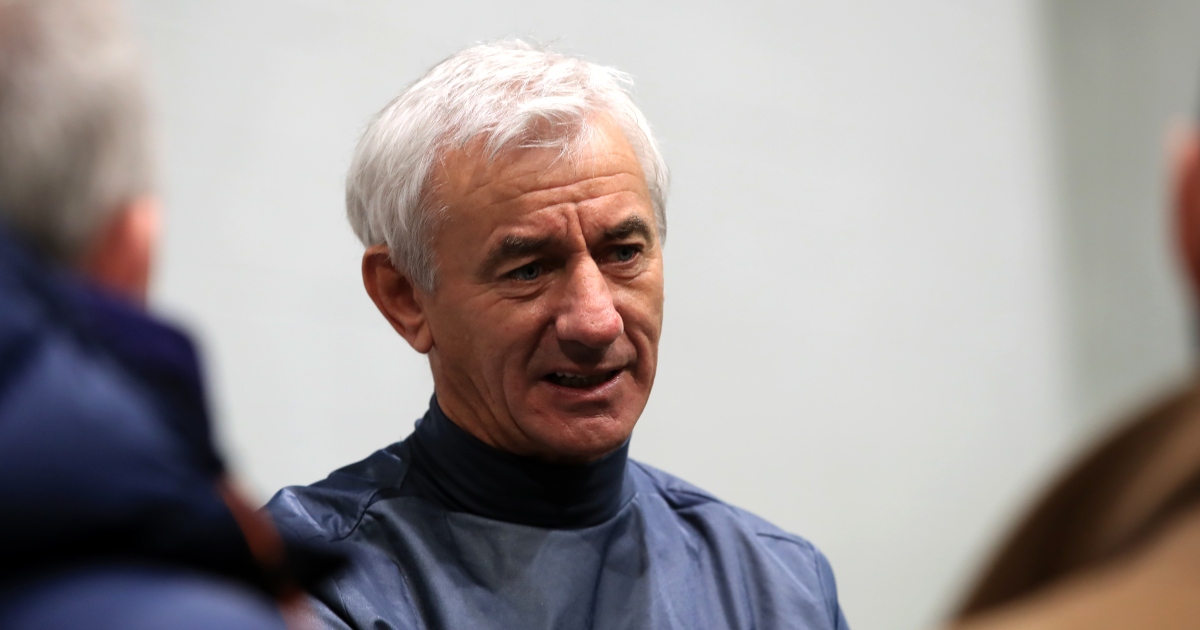 Ian Rush has told Newcastle to sign his fellow countryman Aaron Ramsey in January as he believes he would suit new manager Eddie Howe’s playing style.

Ramsey enjoyed 11 years at Arsenal before leaving on a free transfer in 2019, joining Italian giants, Juventus. The Welsh international has struggled for regular game time in Italy and has been linked with a move back to the Premier League.

Rush, who also spent some time in Italy with Juventus, believes  Newcastle would be the best fit for the 30-year-old.

Newcastle have been linked with numerous players since they were taken over by the Saudi Public Investment Fund, making the Magpies the richest football club in the world.

Speaking in his gambling.com column (via ChronicleLive), Rush said: “At Juventus, they play him in a defensive midfield role, which isn’t getting the best out of him in my opinion.”

“If you’re not happy, you’re not likely to produce your best football. He’s trying his best, like a typical Welshman, but it’s always going to be difficult when you’re not playing in your best position.

“Personally, I’d like to see him at Newcastle. He’d improve their squad a lot and even though I’m not fond of January transfers I’d like to see him move in the next window to get his game time up in 2022 ahead of the World Cup, if Wales qualify of course.

“New Newcastle boss Eddie Howe would love a player like Ramsey I reckon.

“At Bournemouth he built a very good attacking team and Ramsey would fit his style down to a tee.”

Rush has also backed Howe to do a good job at Newcastle, even if they get relegated.

“It’s a difficult job for Howe but he has that Bournemouth experience so even if Newcastle end up going down he has brought Bournemouth up from the Football League in the past so they’d still be in good hands.”

Elsewhere, Matteo Guendouzi has expressed his desire to remain with Marseille rather than return to Arsenal.

“Today, I am on loan and still bound by my contract at Arsenal, but I’m totally focused on what to do with Olympique de Marseille,”

“And yes, it’s a club with which I want to project myself into the future and I want to join in the long term.

“These are discussions that I had already had with the club before signing and I feel very comfortable there. And that’s why I want to continue to have fun at Olympique de Marseille.

“Marseille are the biggest French club, they are a very popular club abroad.”