"It’s a strange technique really to go with his left foot rather than blocking it with his right foot." 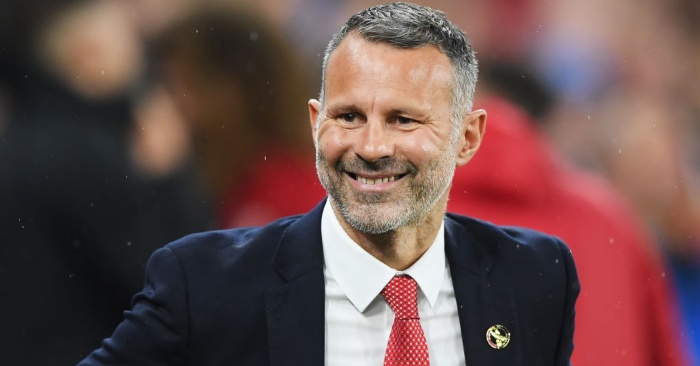 In the second half Man Utd striker Martial closed down Ederson with the Brazilian eventually letting the ball slip under his studs before he managed to clear.

However, Giggs thought Martial should’ve done better in that instance and could’ve added to his goal tally.

“It was echoes of David De Gea last week. He [Ederson] was dithering on the ball,” Giggs told Premier League Productions.

“Martial and United pressed well at times. Me and Michael [Owen] were just talking about it and maybe I’m being overcritical but he should actually go with his right foot and block Ederson’s attempt to clear it.

And Michael Owen was in agreement, the former Man Utd striker added: “He goes for the ball as if the keeper isn’t there to tap it in but he needs to use all weight and almost tackle the ball into the goal with momentum and weight.

“He was never going to score just by tapping it in because Ederson was always going to tackle him so right foot, all your weight behind it and tackle the goalkeeper. Put them both into the net.”