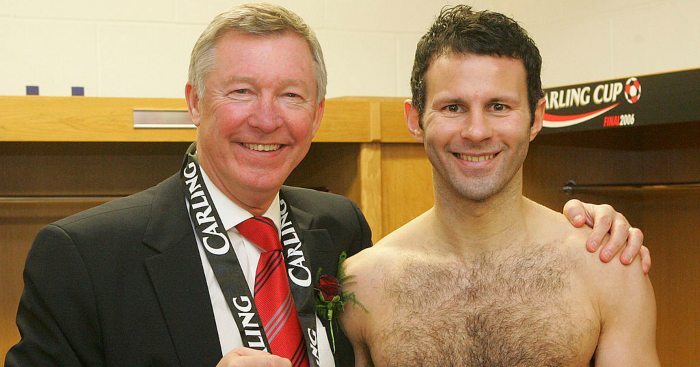 Ryan Giggs says he feared Sir Alex Ferguson would sell him after his poor performances in the 2002-03 campaign for Man Utd.

But there was a time when Giggs was worried that he could be turfed out around the same time that David Beckham departed for Real Madrid.

When asked if he ever had a chance to leave Man Utd, Giggs told the MUTV podcast: “No, no. In 2002-03, I didn’t get off to a good start. It was when Becks [David Beckham] left, at the end of the season. I felt that was the time when I felt: yeah, maybe the manager could get rid of me.

Giggs added: “Yeah, it was a bit of that. To be honest, I wasn’t playing well and it was in the middle of that transition from playing winger to coming inside to a midfield position. So I was still trying to find how I could be most effective.”

Gary Neville recently revealed how Ferguson gagged Giggs and his other young players from speaking to the media at Man Utd.

Neville told Sky Sports: “If you remember, particularly in the early years of Ryan Giggs, he didn’t let him speak. He managed him completely for a period of years thinking that the media would try and stitch him up.