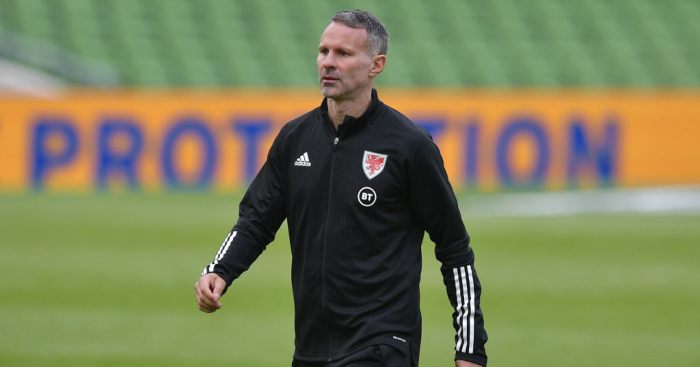 Ryan Giggs will not be involved in Wales’ upcoming international camp after being arrested on suspicion of assaulting a woman.

The 46-year-old manager was arrested and later bailed over an alleged row with “on-off girlfriend” Kate Greville at his home, The Sun newspaper reported.

Wales play the United States in a friendly on November 12 before Nations League games against the Republic of Ireland and Finland.

“The Football Association of Wales and Ryan Giggs have mutually agreed that he will not be involved in the upcoming international camp,” said an FAW statement.

“Our agreed immediate priority is preparing the team for the upcoming international matches.

“Robert Page, with Ryan’s support, will take charge for the next three matches against the USA, Republic of Ireland and Finland supported by Albert Stuivenberg.”

A statement released on behalf of Giggs said he denied “all allegations of assault made against him”.