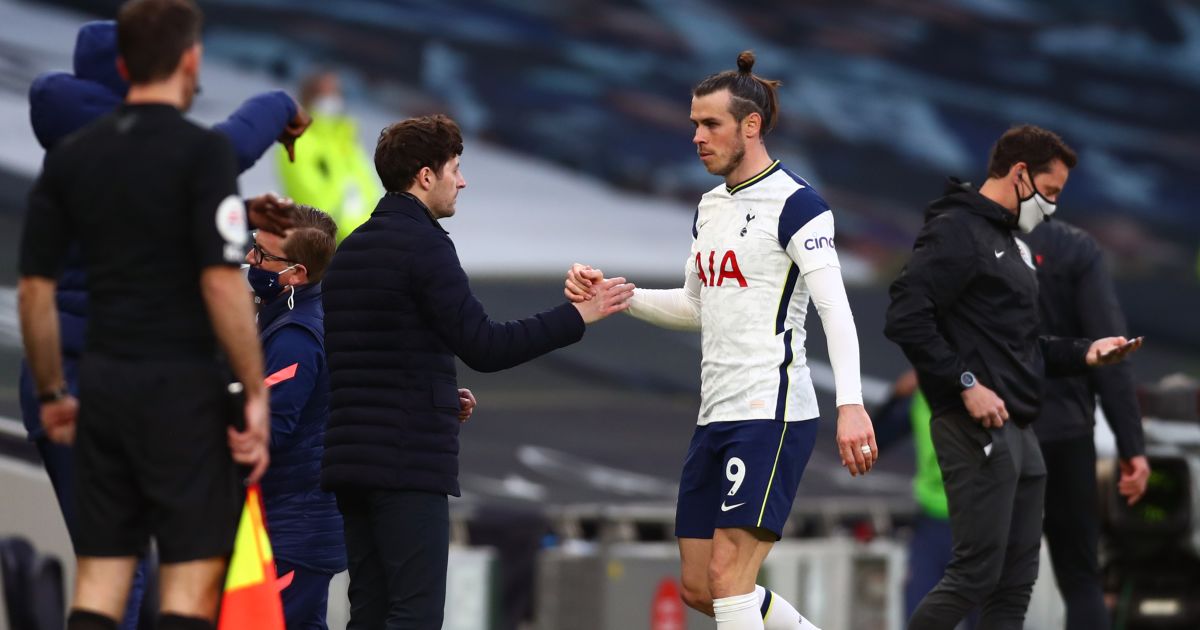 Ryan Mason is not Pochettino – he’s not even Solskjaer. But he’s not Mourinho, and that’s what matters…

Look, I know there was a lot of other stuff going on, but it’s still pretty wild that on Monday pretty much an entire fanbase said ‘We have sacked one of the most successful managers of all time and replaced him with a 29-year-old who has absolutely no senior managerial experience, and we have done this in the week of a cup final and also this was entirely a good and correct thing to do.’

Even wilder is the fact they are absolutely right about that. In a lot of ways, being the manager after Jose Mourinho must rank among the easiest gigs in the world; Ole Gunnar Solskjaer certainly knows this.

The Last Days of Mourinho are just so unrelentingly dreary and poisonous and – probably above all – exhausting that his absence alone improves the mood and the atmosphere even before you bring anything to the party yourself.

Reports that Mourinho spent the four hours after his sacking on Monday delivering ‘home truths’ to a series of Tottenham’s first-team players are both utterly extraordinary yet straightforwardly believable. We all saw the Amazon documentary. Hope he had time for one last cosy chat with Danny Rose.

With Mourinho and his tiresome games and unwatchable football gone, there is a far lighter mood around Spurs who have, in a roundabout way, now managed to come out of the whole Super League fiasco in better spirits than their five co-conspirators. Truly, the power of Mourinho at work there.

With Ryan Mason and his 100% win rate at the wheel, there are clearly only good times ahead at Spurs.

Okay, maybe not. It’s pretty clear that the 29-year-old will not be Tottenham manager beyond the end of this season, although it’s equally clear there is every chance he will once again take charge somewhere down the line. Even to hand him the reins on an interim basis is a spectacular leap of faith from Daniel Levy given what remains at stake. A cup final on Sunday, and now five games to secure some kind of European football next season with the path to guaranteed entry forever cruelly cut off by silly little people who just don’t understand Danny and his rich friends were only trying to help them.

The very extremest of caution must be applied to a 2-1 win over a Southampton side that checked out of this season some time around November and have now managed to spaff more points from winning positions this season than even Spurs themselves.

Wednesday night takes the score in that particular race to the bottom to 21-20 and there’s no doubt those 20 points (seven of them in Spurs’ last three games under Mourinho) were key to his departure.

That makes the manner of Spurs’ win over Southampton just as important as its existence; this was only the third time this season Spurs had managed to rally from behind to win a Premier League game (again, with a necessary caveat that one of Mourinho’s was also against Southampton) and the first time they’ve done it having trailed at half-time.

Mason has a lot of things in his favour beyond the obvious yet significant one of not being Jose Mourinho. While he is even less qualified for the job than Solskjaer, the parallels are pretty obvious; after putting up with Mourinho, there’s clearly something greatly appealing about a familiar nice boy.

Spurs’ is not a forgiving or patient fanbase, but Mason will get a chance because he’s one of their own and anything has to be better than what the team were serving up before. Gareth Bale already appears to be considering nudging Spurs back up a place or two in his next flag-based priority update.

And it’s already clear that Mason is not only Not Mourinho but an Anti Mourinho. He is, unsurprisingly, something of a Mini Poch. The words he constantly repeated in his post-match chats on Wednesday night – bravery, courage, commitment – were notable for being very Pochettino-like but also the very traits most conspicuously absent from Mourinho’s Spurs.

They had become a team utterly gripped by the fears and neuroses of their manager, and the most encouraging thing about Wednesday was the way those tendencies melted away after what was a worryingly poor first half given the fragility of the opposition.

Mourinho, quite frankly, didn’t deserve a cup final to try and mask the damage he continued to cause.

And doubts about the timing of the decision so close to the final are easily assuaged. Spurs haven’t beaten a top-half Premier League side since December; it was not impossible for Mourinho to pull one last rabbit out of the hat against City at Wembley, but it’s pretty hard to argue that his absence makes it markedly less likely.

There is also the question of what a Mourinho win on Sunday would have meant. It would have made him far harder to get rid of any time soon, but would it really have had a significant chance of leading to something better? Can anyone truly believe Mourinho’s Spurs were going to suddenly improve with a Carabao to their name?

Spurs still have only a slim chance of turning City over, and one that grows slimmer still if Harry Kane is either absent or insists on playing when not right (by far the likelier outcome). But the almost comically obvious points of difference between Mourinho and Mason having been further emphasised by Spurs growing into a game and gradually gaining rather than ceding control, winning points from behind rather than losing them from in front, trying to play on the front foot rather than survive on the back, mean even failure will be more tolerable than before.

Yes, it was only against a team that has now lost 12 of its last 15 Premier League matches, and yes it needed a late VAR penalty to do it. Even with a strikingly kind run-in to follow the City game, Spurs will make a bollocks of things somewhere. They may well get thoroughly destroyed by City.

Mason is not Pochettino; he’s not even Solskjaer. But he’s not Mourinho, and right now that feels like the most important thing.