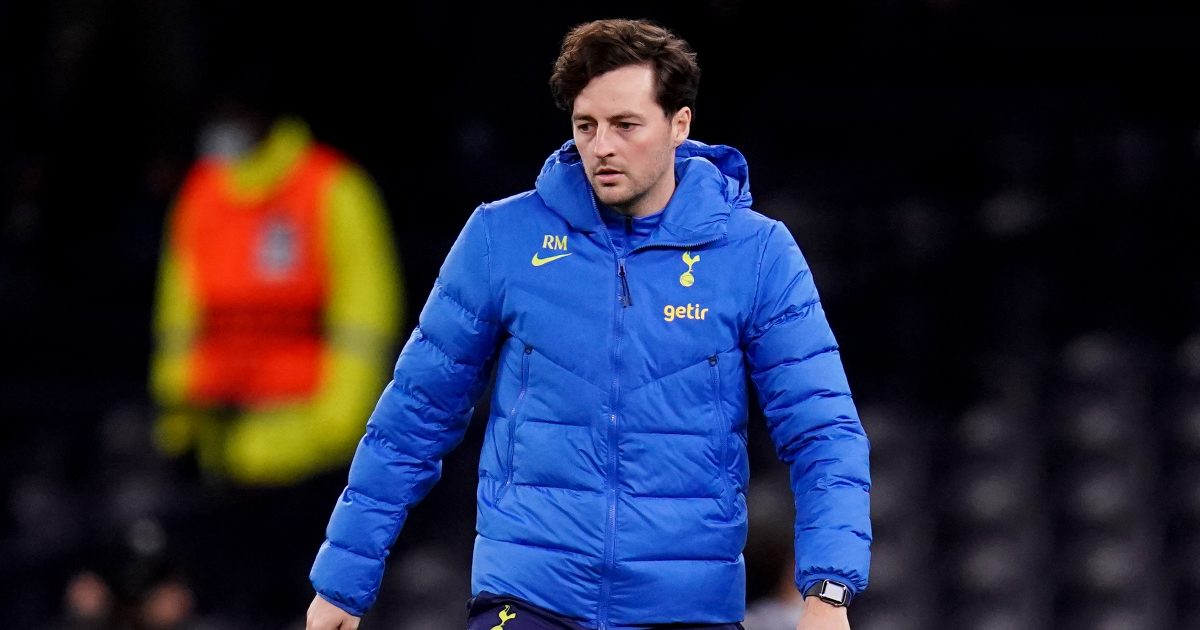 Tottenham Hotspur coach Ryan Mason has suggested that he has been “sucked in” by Antonio Conte’s “contagious winning mentality”.

Mason played 70 times for Spurs across all competitions before he joined Hull City on a permanent deal during the 2016/17 season.

The midfielder was forced into retirement early as he suffered in 2017. He first joined Tottenham as a coach in 2018.

Aged 32, he became the Premier League’s youngest-ever manager earlier this year as he took over at Spurs on an interim basis.

As reported by the club’s official website, Mason said that this is an “exciting” new chapter for Spurs:

“I’m delighted and very excited to join the team under the boss and also the staff that he’s brought along,” he said. “It’s an exciting chapter for the football club, we’ll be looking to work hard, improve and get some positive results in the short term, but also in the long term as well.

“I spoke to the boss on the Tuesday after the first training session, we spoke a bit about joining the team and becoming part of the coaching staff and it’s something I’m really excited about.

Mason went onto say that Conte’s “winning mentality is contagious” as you “get sucked into it”:

“I’ve been here a long time, I know everyone and people know me which probably makes people feel a little bit more comfortable in that sense, but the boss and the coaching staff that he’s brought along are top, top people, really professional and hard-working and I’m sure even if I wasn’t here, it would be no different.

“That winning mentality is contagious – you get sucked into it, you live and breathe in the same way.

“The boss is an ex-player who’s won everything, he’s had a successful career as a player, won many trophies and also in recent years he’s won trophies as a manager as well, so that winning mentality that he has and that way that he wants to compete every day, of course I can get on board with that and hopefully that will help everyone to make it a successful time for the football club.”