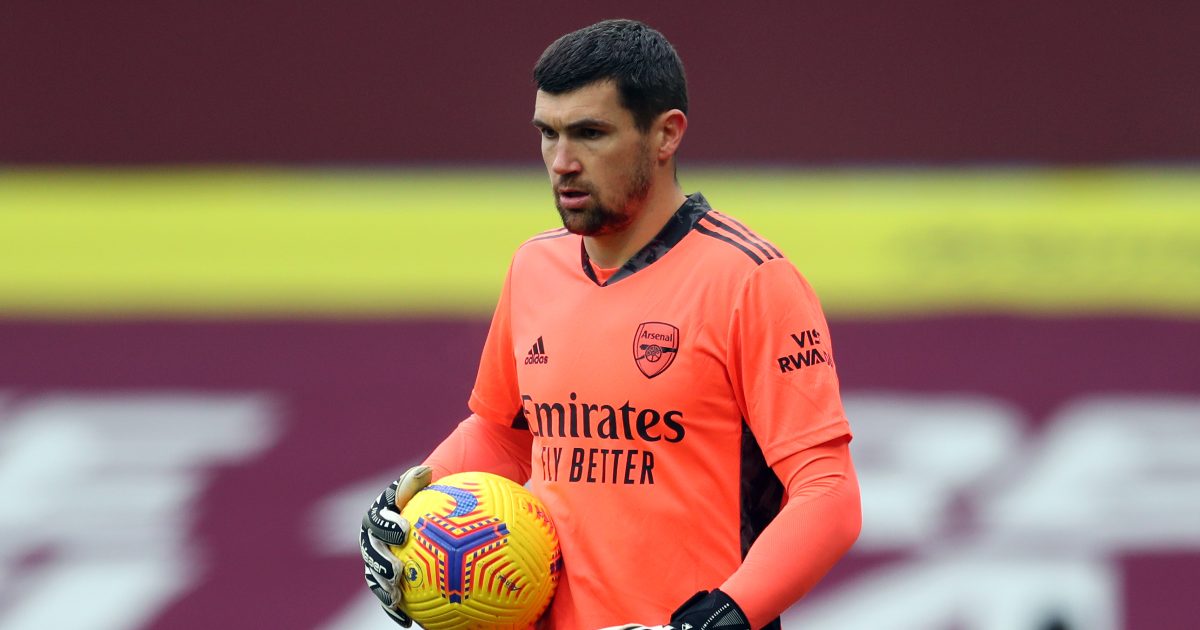 Former Arsenal goalkeeper Mat Ryan has named Willian as the player who “stood out” in training as he always “did his best” for the club.

After playing just short of 350 times for their London rivals Chelsea, Willian joined Arsenal last year on a free transfer.

This move did not go to plan though as he only scored once for the Gunners from his 37 outings across all competitions.

Willian left Arsenal by mutual consent in August and this allowed him to rejoin Brazillian side Corinthians.

The attacker played with Ryan during his time at the Londoners. The Australian goalkeeper joined Arsenal on loan last term before he signed for Real Sociedad this summer.

Ryan has told the Daily Mail that Willian was “respected” by his Arsenal teammates:

“Technically, one that really stands out was Willian. I know he didn’t have the greatest of times there, but within the squad he was so respected and did his best.

“Everyone loved him and we all recognised what he brought to the team. I know he got criticised quite a bit, but on a technical finishing level in training and exercises such as penalties and free-kicks, he was definitely up there with your [Pierre-Emerick] Aubameyang, [Alexandre] Lacazette, [Nicolas] Pepe and [Bukayo] Saka.”

Ryan also stated that he did not hear anything regarding a permanent move to Arsenal during the summer:

“We just weren’t hearing anything. It was really silent and at a certain point I was getting some other interest,” Ryan added.

“It didn’t eventuate into a concrete opportunity after the loan spell and my decision was made for me. Our understanding was that they were looking for a homegrown goalkeeper from the conversations we had with them.”

Elsewhere, Arsene Wenger has admitted to feeling “regret” about staying with Arsenal in 2007:

“Today wonder if I did the right thing, because life was never exactly the same after,” Wenger added.

“I thought, I now have to go to the end of this project. I could have gone to the French national team, the English national team twice or three times even.

“I regret and I should have gone somewhere else. I identified myself completely with the club and that was the mistake I made. Now there is no special reason for me to go there. All the rest is purely emotional and that is less important.”