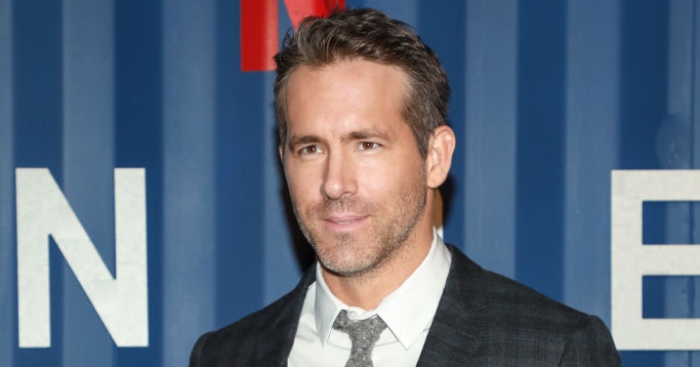 Hollywood stars Ryan Reynolds and Rob McElhenney want to invest in Wrexham and realise the “fantastic potential” of the National League club.

Talks with Reynolds and McElhenney will continue after Wrexham Supporters Trust Board members voted overwhelmingly in favour of that happening at a special general meeting.

The vote led to the club revealing the identity of the two proposed bidders – Deadpool star Reynolds and American actor, director, producer and screenwriter McElhenny, who is best known as the creator of It’s Always Sunny in Philadelphia.

Reynolds, who has varied business interests, took to Twitter on Wednesday night to reply to a 2012 tweet that stated: “You never know when Ryan Reynolds is going to turn up in Wrexham.”

He told his 16.5million Twitter followers: “Yep, you never know.”

Wrexham director Spencer Harris, who is also a director of the Supporters Trust, told the PA news agency of the proposed Hollywood investment: “It’s still at the stage where we have to finalise the deal and bring it back to the members at a second AGM.

“But I would like to think that Rob and Ryan think Wrexham is an attractive prospect with fantastic potential.

“People with the professionalism of Rob and Ryan do not come around very often and news of their interest is quite exciting for the supporters I’m sure.

“They are very driven individuals and very successful people in their industry.

“But from our discussions I can say they are both down to earth and want what is best for the club.”

Harris said he had spoken to the two Hollywood stars on a Zoom call on Wednesday night after the AGM backed the club to hold further investment talks.

He said contact had originally been made with representatives of the two actors before McElhenny and Reynolds had personally spoken to Wrexham officials.

“I’m sure people will consider it a remarkable story,” Harris said. “But I would ask for people to give us time to complete the story.

A Wrexham Supporters Trust Board statement said: “As confirmed this morning, 97.5 per cent of voters (1,223 members) voted in favour of the resolution.

“As a result, talks with the proposed bidders will now continue and we are in a position to confirm the two people interested in investing in Wrexham AFC.

“In due course, Mr McElhenney and Mr Reynolds will put forward their vision for Wrexham AFC and proposal for members to vote on at a second special general meeting.”