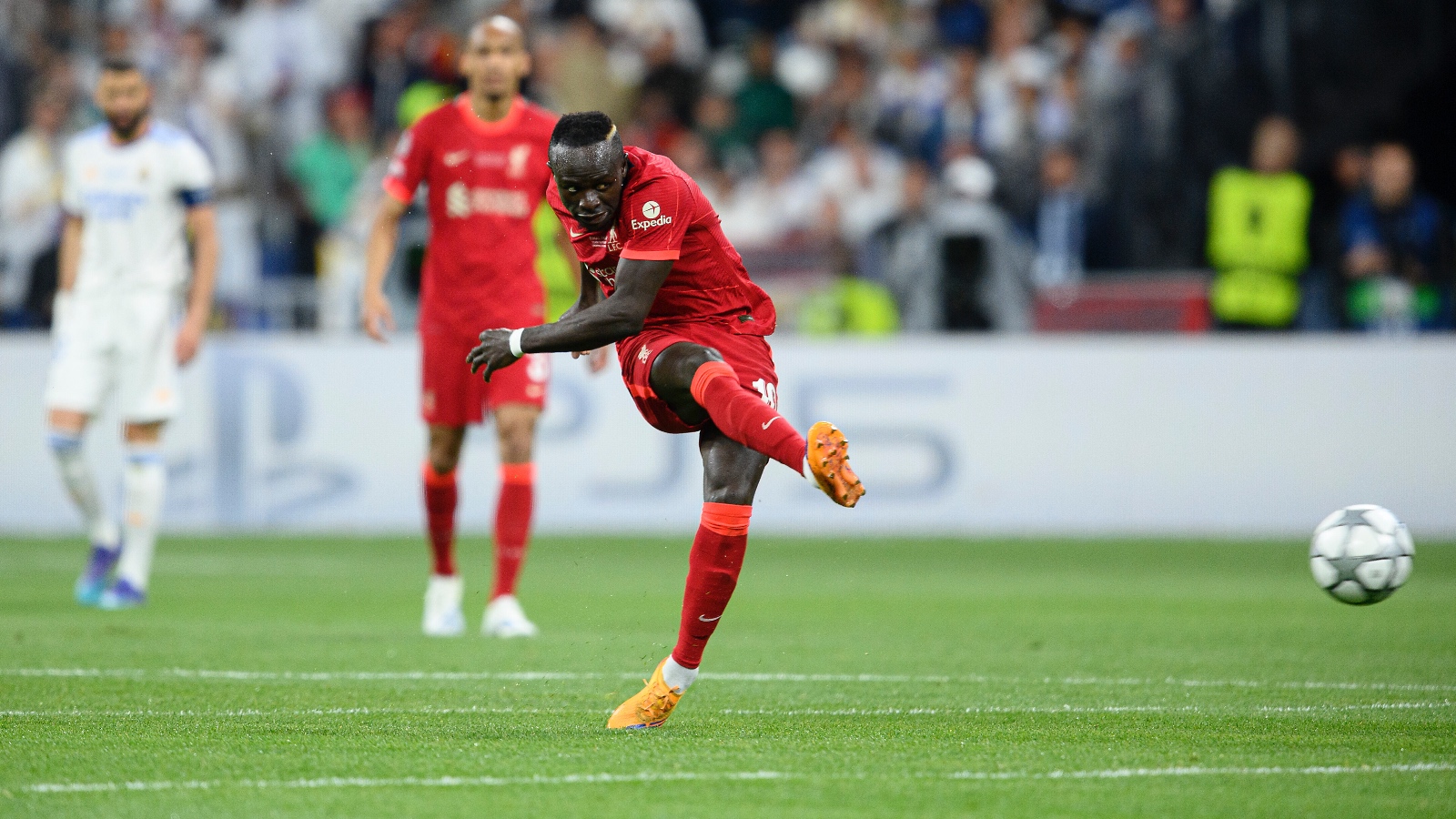 Sadio Mane is reportedly on the brink of a departure from Liverpool as Bayern Munich prepare to pay the £40m that is required to prise him away from the club.

Mane, 30, has a year left on his deal at Liverpool and is yet to agree to the terms of an extension with the club. He is thought to be keen on a move to Bayern that will provide him with a new challenge after completing the trophy set with Liverpool.

The Bavarian outfit have already had two bids rejected by the Reds but, according to the Telegraph, they have now decided to meet Liverpool’s asking price of £40m, paving the way for an exit ‘in the coming days’.

With 23 goals in all competitions, Mane has enjoyed a stellar campaign that has put him in contention for this year’s Ballon d’Or. He was instrumental in Liverpool’s FA Cup win, producing a match-winning performance in the semi-final against Manchester City.

At international level, he scored the winning penalty to seal Senegal’s first ever Africa Cup of Nations, before scoring the winning penalty again – against the same opponents in Egypt – to secure Senegal’s place at the World Cup. Mane recently declared that he “will do what the Senegalese people want” when asked about his future before revealing that this was just “a joke”.

Former Aston Villa striker Gabby Agbonlahor felt that the joke was not appropriate and has warned Mane that he is at risk of tarnishing his Liverpool “legacy”.

“I’d be very careful if I was Mane to not lose his Liverpool legacy,” Agbonlahor told Football Insider.

“For me, he’s a Liverpool legend and he doesn’t want to say the wrong thing and lose the respect of the Liverpool fans.

“He says he wants to leave and he can still be respectful to Liverpool.

“They bought you for you a big amount of money from Southampton and given you a platform to prove you’re a top, top player. I don’t think there’s any need to say the things that he’s said.

“Players need to understand now that if there’s a camera in front of you or a microphone you can’t be making jokes about your club. It’s a sensitive time for Liverpool fans.

“He just needs to say ‘You know what, I want to leave, Liverpool can’t meet my contract demands, I want to go somewhere else and I’ll love Liverpool forever’. There are ways to go out.”