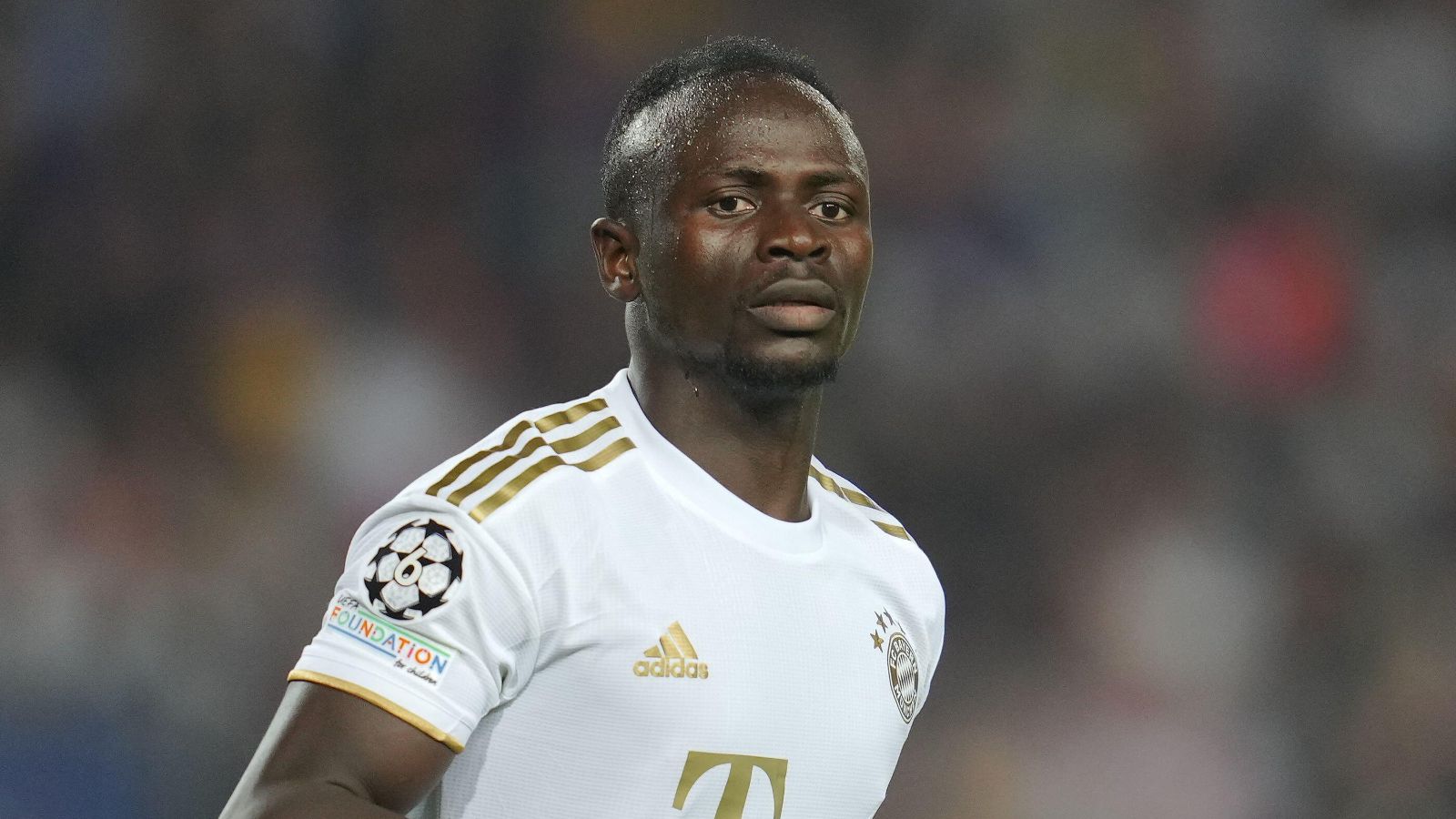 Bayern Munich forward Sadio Mane has reportedly ‘privately admitted to friends’ that he is ‘missing’ Liverpool just a few months after his exit.

Mane left Liverpool in the summer after a very successful few seasons at the club.

The Reds paid around £34m to sign the forward from Southampton back in 2014. A few eyebrows were raised when they spent this much to bring him in.

But like with many of Liverpool’s recent signings, Mane went onto surpass expectations as he grew to be one of the best forwards in the world during his time at the club.

Mane’s contract at Liverpool was due to expire in 2023 but he decided before the end of the 2021/22 season that he wanted to leave to join Bayern Munich.

This deal was completed amicably as Liverpool did not stand in his way. The English club fared well themselves as they got around £35m for him in the summer before they could have potentially lost him for nothing in 2023.

The 30-year-old penned a three-year deal until 2025 and he has grabbed 11 goals and four assists in his first 22 appearances for Bayern Munich.

The German side have made a sluggish start to the 2022/23 season compared to their lofty standards but they are now top of the table. They have also qualified for the last-16 stage of the Champions League as group winners.

Back in September, ex-Liverpool player Dietmar Hamann claimed that Mane is “looking isolated” at Bayern.

“He is not integrated. I saw him at Liverpool FC, where he played through the middle. That is not his position. Now he’s taking that position at FC Bayern as well,” Hamann told GMX.

“He is at his best when he comes from the outside. He doesn’t look happy to me.

“Other players like Leroy Sane, Jamal Musiala or, in defence, Lucas Hernandez, who is injured at the moment, are putting in outstanding performances.

“Nobody is talking about Mane at the moment. He seems isolated and hardly takes part in the game. FC Bayern has to get a grip on that.”

Since Hamann made these comments, Mane has returned to playing on the left flank with reported Man Utd target Eric Maxim Choupo-Moting being operated down the middle.

But now a fresh report from Football Insider has claimed that Mane has ‘privately told his friends’ that he ‘misses Liverpool and the Premier League’.

The Senegal international is even said to ‘pine for his old club’ and this is according to ‘sources with knowledge of his situation’.