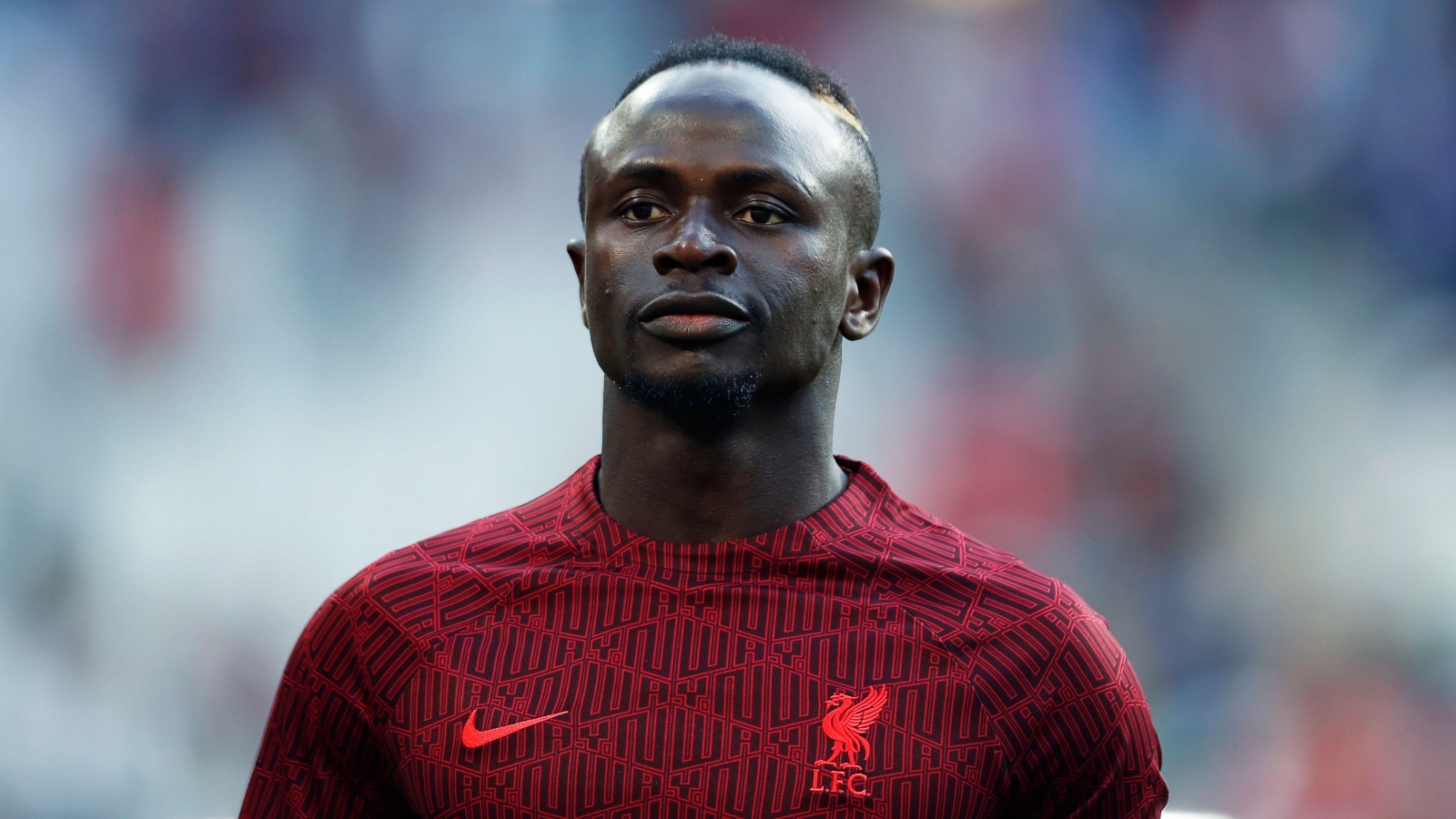 The former Liverpool forward was forced off after 20 minutes of Bayern Munich’s 6-1 win over Werder Bremen on November 8.

Bayern coach Julian Nagelsmann said Mane had taken a painful blow to his “tibial plateau” and would have an X-ray to determine the extent of the damage.

There were initial fears he would not be fit to represent his country in Qatar, however, he was included in their 26-man squad.

It was said he would have missed his side’s opening game against the Netherlands.

Senegal boss Aliou Cisse was optimistic Mane would have a part to play for his side in the showpiece tournament.

“We are monitoring the situation and we sent a doctor from the federation,” Cisse previously said.

“On Thursday, Sadio spent the whole day in Munich before travelling to Austria for further tests. The good news is that he does not need an operation.

“It is important to continue to monitor his injury and hope that in two or three weeks there is a change. We will give everything to have Sadio back.”

But he will not be playing at all in the tournament, Senegal confirmed on Thursday.

A further scan was recommended in Qatar and the Senegalese Football Federation has now taken the decision to rule Mane out of the World Cup.

Team doctor Manuel Afonso told a press conference: “Unfortunately, today’s MRI says his recovery has not been as encouraging as we had hoped and we have decided to declare Sadio Mane’s withdrawal from the World Cup.”

Mane is Senegal’s record scorer and scored the decisive penalty as his country beat Egypt to win the Africa Cup of Nations earlier this year.

Senegal begin their World Cup campaign against the Netherlands on November 21 and also face hosts Qatar and Ecuador in Group A.

“During the operation, a tendon was reattached to the head of his right fibula. The FC Bayern forward will therefore no longer be available to play for Senegal at the World Cup and will begin his rehab in Munich in the next few days.”

READ MORE: This World Cup is a devil’s bargain that should see beginning of the end of Fifa