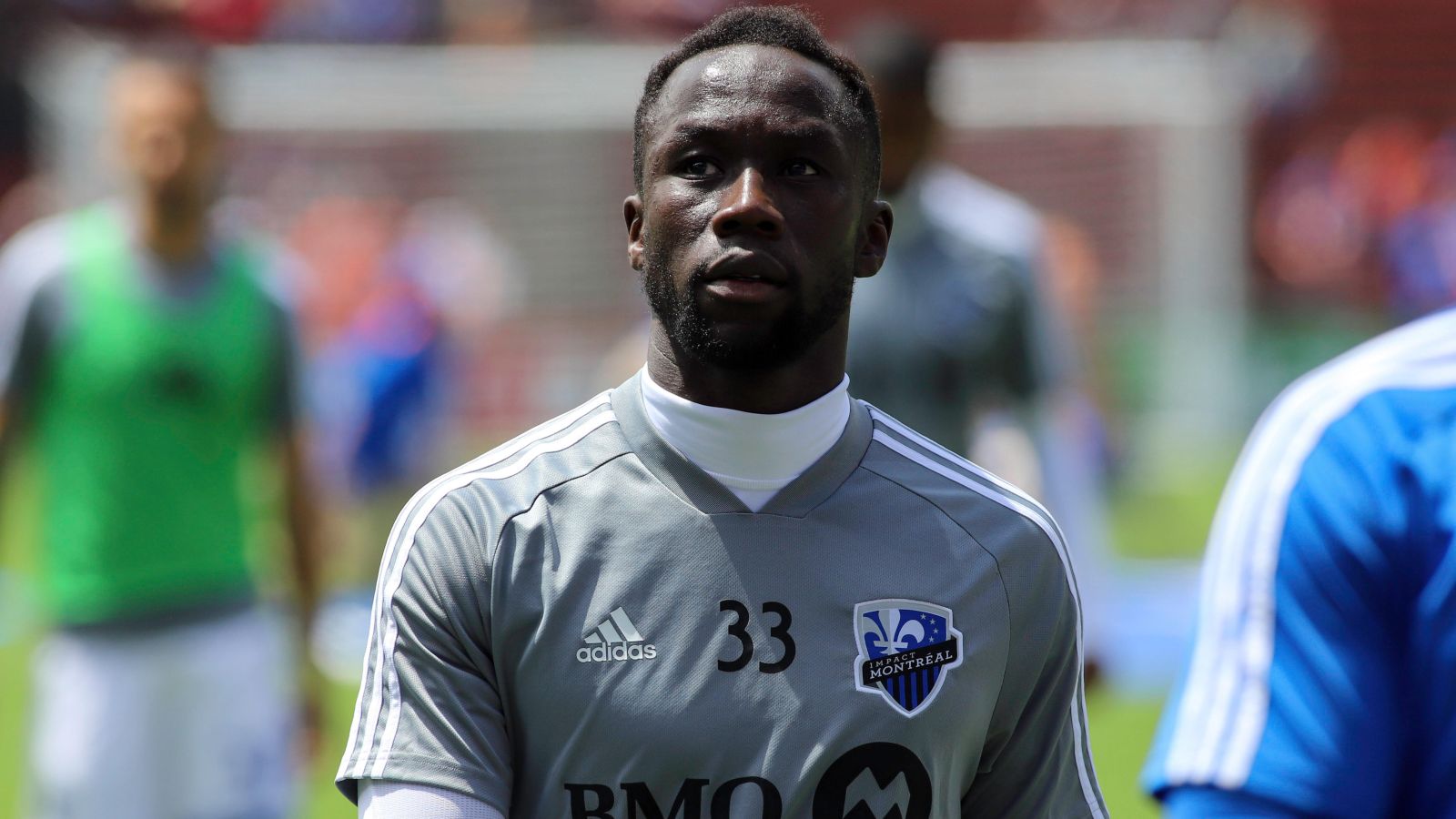 The Red Devils invested £56.7m in the Argentina international this summer after Martinez had spent three successful years at Eredivisie side Ajax.

Despite defeat in his first two Premier League appearances, Martinez has now settled in nicely at Old Trafford and is already becoming a firm fan favourite.

He has started seven out of eight of the Red Devils matches in all competitions despite concerns that he wouldn’t be able to handle the Premier League because of his height.

Sky Sports pundit Jamie Carragher was one of the main former players to suggest that his 5ft 9in frame could be issue in the Premier League and he recently doubled down on his view, despite admitting that Martinez had a “fantastic” game in a 2-1 victory over Liverpool.

Speaking about the Man Utd defender after the match, Carragher said: “I thought tonight would be his type of game.

“It would be more about reading the game, clever runs in behind, being tight and aggressive, rather than Liverpool playing direct football.

But former Arsenal right-back Sagna thinks the Man Utd star is a “proper defender” and comes across as “scary” and “strong” like all good centre-backs should.

When asked if there have been any defenders that have impressed him so far this season, Sagna told Lord Ping: “Lisandro Martinez at United, that guy is a real defender! He is serious – there is nothing flashy about his play. He does his job perfectly.

“Not only does he have great ability on the ball, but he relishes the duels – he engages attackers. As a defender, you have to be scary, strong. Some defenders forget they are defenders, they want to be skilful at the back.

“He makes United solid and gives a platform for their attacking players to shine – that is the job of a proper defender.”