Home All The News Saint Nathan as Redmond signs for £10m 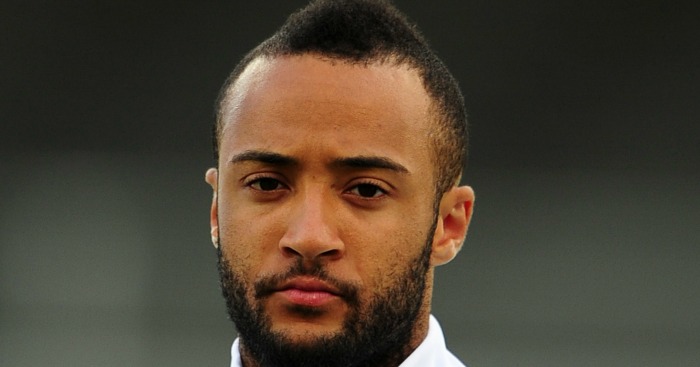 Nathan Redmond has joined managerless Southampton from relegated Norwich in what is believed to be a £10million deal.

Despite being without a manager following Ronald Koeman’s exit to Everton last week, Saints have moved to make the England Under-21s international their first signing of the summer.

Redmond, a long-time target of the club, has penned a five-year deal at St Mary’s after moving for a fee understood to be £10million.

“I’m really pleased to have made the move to Southampton,” Redmond said.

“It’s a fantastic football club with excellent facilities, and I really feel I can develop my game here.

“The club’s style of play has always been excellent. They like to play attacking football and it’s a style I feel I can really fit in well with.

“When Southampton said they were interested it felt like the right move for me, and I can’t wait to get started now.”

Redmond helped England Under-21s to the Toulon Tournament title in the summer alongside the Saints trio of James Ward-Prowse, Jack Stephens and Matt Targett.

The 22-year-old made 122 appearances for Norwich after joining from Birmingham three years ago and his arrival is likely to increase speculation that Sadio Mane could follow Victor Wanyama and Juanmi out of St Mary’s.

The deal for Redmond has, somewhat surprisingly, been pushed through despite the club being without a manager since Koeman left.

Former Nice manager Claude Puel is the bookmakers’ favourite to succeed the Dutchman after moves for Manuel Pellegrini and Rudi Garcia were not pursued.

Saints were keen to have a manager in place by the time the players undergo pre-season testing on Tuesday, when Redmond will join up with his new team-mates for the first time.

Southampton’s executive director of football Les Reed said of the deal: “I’m delighted to be able to welcome Nathan to Southampton Football Club.

“Despite being just 22, Nathan has gained plenty of experience in the Premier League with Norwich City, showing his quality at the top level on a consistent basis.

“He has also performed exceptionally well on the international stage, playing a key role in helping England Under-21s win the Toulon Tournament this summer.

“While Nathan has already gained Premier League experience, he has the potential to continue developing and becoming an integral part of the squad for years to come.”