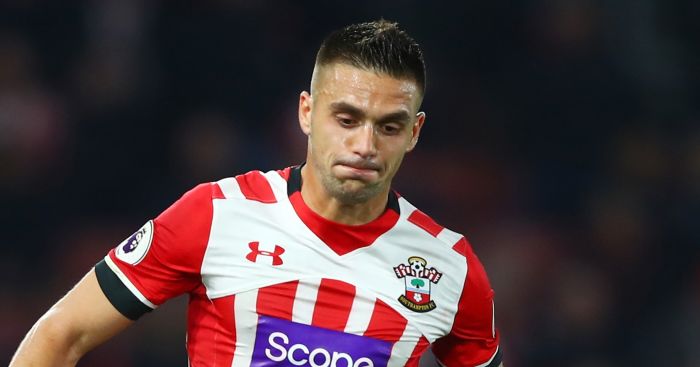 Southampton midfielder Dusan Tadic has agreed to join Dutch side Ajax for an undisclosed fee.

Serbia international Tadic, 29, scored 23 goals in 162 appearances during a four-year spell with Southampton.

“Southampton Football Club can confirm that Dusan Tadic has agreed a move to Ajax for an undisclosed fee,” Saints announced on their official website.

“The transfer, which will be officially completed on July 1, sees the 29-year-old move back to the Dutch top flight, four years after joining Saints from FC Twente.”