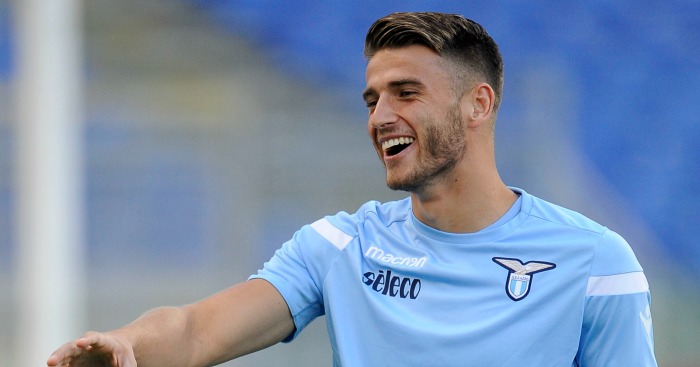 Southampton are interested in Lazio defender Wesley Hoedt. The 23-year-old joined the Biancocelesti from AZ Alkmaar in 2015 and has caught the eye of those at St Mary’s.

Saints are keen to wrap up a deal for Hoedt, albeit not as a replacement for disgruntled centre-back Virgil van Dijk.

The Lazio defender is reportedly the subject of a 17million euros (£15.46million) bid from Mauricio Pellegrino’s men.

Southampton have already signed one player from Serie A this summer, with Mario Lemina last week arriving from Juventus in a club record deal.

Poland defender Jan Bednarek of Lech Poznan is the only other player to have arrived this summer.