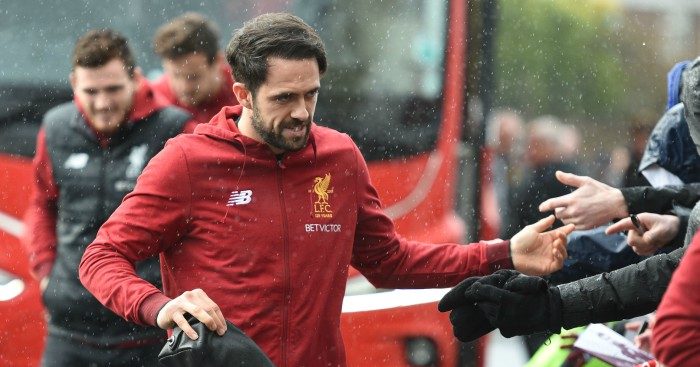 Southampton are closing in on a deal for Liverpool striker Danny Ings, Press Association Sport understands.

The 26-year-old joined the Reds from Burnley but has seen his stint at Anfield disrupted by injury.

Ings is now potentially joining hometown club Southampton on loan with a view to a permanent deal after a deal sheet was submitted.